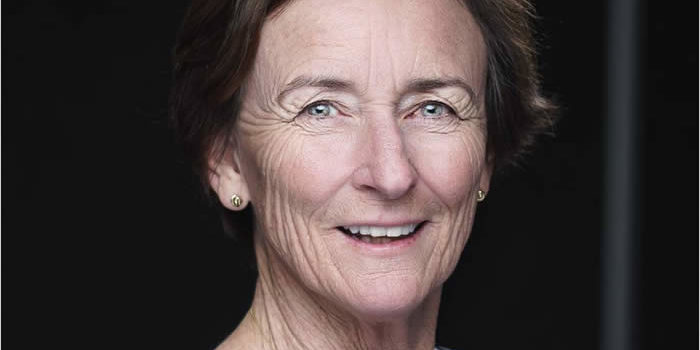 Manufacturers were again largely absent from this year’s Australia Day honours with none being named in the top two groups of awards as Companions and Officers of the order.

Professor Mark Dodgson, Professor of Innovation Studies at the University of Queensland Business School, was one of two linked to manufacturing named as Officer on Australia Day.

Dodgson is well known for his work in innovation in small firms, including manufacturers, and is a former Non-Executive Director of Nestle Australia Ltd.

Also named as Officer was Romilly Maddew, whose work as CEO of the Green Building Council has been seminal in the adoption of sustainable building materials and systems.

This year’s result is worse than in 2018, when two senior figures deeply involved in manufacturing received the top gongs.

Several involved in manufacturing do feature in third category of awardees – receiving an Order of Australia Medal.

Accountant Bronwyn Morris, a director of Watpac and Collins Foods was named medalist for significant service to business through leadership and advisory roles.

She is a former chairman of Queensland Rail.

Her company is a leader in installing and maintauining long distance electricity distribution networks in remote areas, with installations Australia wide.

She was the 2009 SA Telstra Business Woman of the Year.

Others named as medallists were:

Peter Kelly for significant service to mechanical engineering through the development of innovative farm machinery.

and Barry Bennett for service to the surfboard manufacturing industry, and to the community.

It is a pretty thin list that in no way reflects the contribution of manufacturing to the nation.

While few manufacturers got a gong there there was the usual list of perplexing awards, such as for cycling, lawn bowls, dentistry and for service ‘to the circus arts as a performer’.

But manufacturers should not feel left out – business men and women in general were conspicsciously absent from this year’s honours, perhaps tarnished by fallout from the banking royal commission and other scandals.