Manufacturing news briefs – stories you may have missed 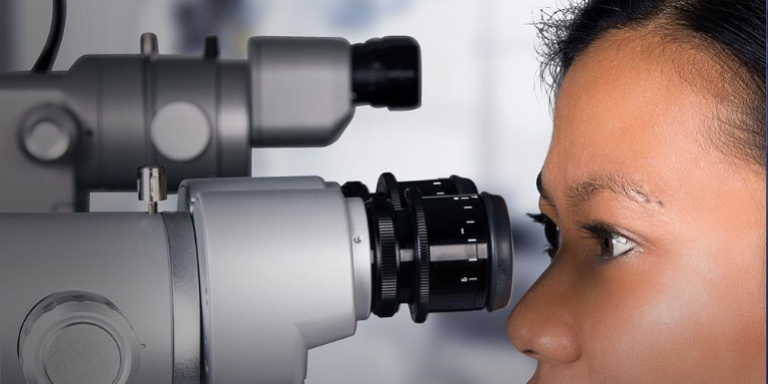 Ellex cashes in on medical lasers

Ellex Medical Lasers (ASX: ELX) has sold its opthalmic laser (pictured) and ultrasound businesses to London’s Lumibird Grouyp SA for $100 million. The company will return cash to shareholders and focus its business on devices to treat glaucoma and macular degeneration, both fast-growing areas. The company’s Adelaide factory has also been sold as part of the sale.

CannPal Animal Therapeutics (ASX:CP1) has secured an exclusive worldwide licence to commercialise CSIRO micro-encapsulation technology, MicroMAX, in the field of animal therapeutics. Company R&D proved the technology can encapsulate its hemp and cannabis oils, protecting them from oxidation.

Recycling technology group Green Distillation Technologies is to build its first vehicle tyre recycling plant in the United States. The company, which operates a recycling plant at Warren in NSW, has signed a deal to fund the plant, plus further US plants with a potential cost of $100 million. GDS is also planning a second Australian facility at Toowoomba in Queensland.

BAE Systems has emerged as Australia’s largest defence contractor in the ADM Top 40 published in Australian Defence Magazine. The company has significant manufacturing operations based in Adelaide making titanium and composite tail structures for the F-35 Lightning fighter, the Nulka hovering rocket anti-missile decoy, optical components and avionics systems. The company has also been selected to build 12 Hunter class frigates for the Navy.