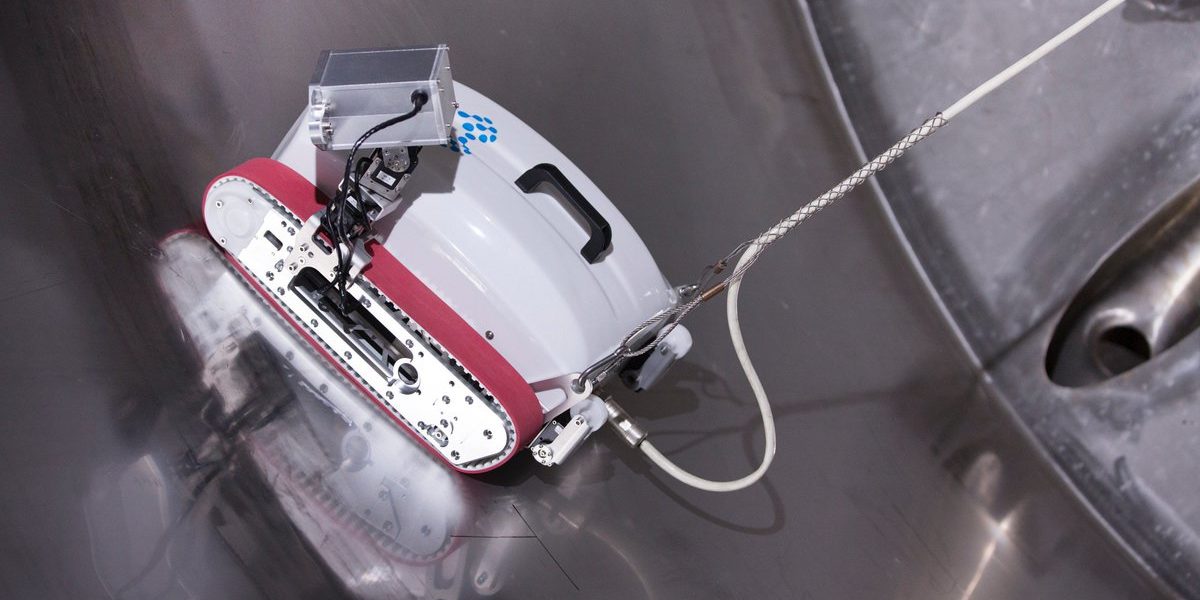 Investment company Powerhouse Ventures (ASX: PVL) has completed the sale of Invert Robotics Limited and MARS Bioimaging Ltd for NZ$3.87 million. The sale of invert saw a 585 pewr cent return on investment, while Mars achieved a 167 per cent return.

Singapore-Australian company Fatfish Blockchain (ASX: FFG) is to buy its Swedish subsidiary Fatfish Global Ventures. The company will buy the 19 per cent it does not own from Abelco Investment.

Tesla big battery to be enlarged

The hugely successful and influential Tesla big battery at Hornsdale in South Australia is being enlarged by as much as 50 per cent, according to reports. Already the world’s largest lithium-ion battery at 100 MW/129 MWh, road trains have been spotted hauling batteries to a newly prepared foundation structure set amongst wind turbines in the southern Flinders Ranges.

MGC Pharmaceuticals (ASX: MGC) has received its first payment of the Innovations Connections Grant from the federal government. The company is developing phytocannabinoid-derived medicines.

Race Oncology has detailed a new clinical development and trial strategy for its cancer drug Bisantrene. The strategy identifies new markets for the drug beyond acute myeloid leukaemia, and builds on 40 completed clinical trials.