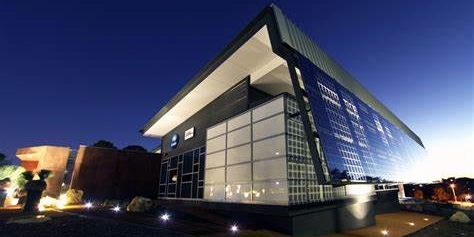 Forty-five of the state’s 70 diesel rail cars will be upgraded with hybrid energy storage and recovery systems, as part of a $10 million 2021-22 State Budget initiative. It is aimed at reducing the fleet’s fuel consumption, noise, vibration and diesel emissions. The hybrid vehicles are an important step toward a greener public transport system, minister for Infrastructure and Transport Corey Wingard said. Fuel costs will be reduced by up to 20 per cent, with better fuel efficiency resulting in savings in the order of $1.3 million per year. Operational costs are expected to be reduced by $4 million over the remaining service life of the fleet. The Department for Infrastructure and Transport owns and manages a fleet of 70 diesel railcars and 22 three-car electric multiple unit (EMU) trains, consisting of 66 railcars.

Small appliance manufacturer Breville experienced bumper conditions in the latest financial year as consumers at home bought up big on toasters and coffee makers. The Sydney company, which develops its products locally but manufactures overseas, reported revenue of $1.19 billion, up 24 per cent on the previous year. EBIT was $136.4 million, up 39.6 per cent. Breville also expanded to new markets France, Portugal, France, Italy and Mexico offsetting the impact of supply chain challenges. The company boosted R&D, marketing and IT investment by $49 million in the year.

Health and wellness products manufacturer Wellnex Life has signed an agreement to distribute the Performance Inspired range in Australia and New Zealand. Performance Inspired was founded by actor Mark Wahlberg and nutritionist Tom Dowd, a former GM of GNC, and produces nutrition and supplement products.