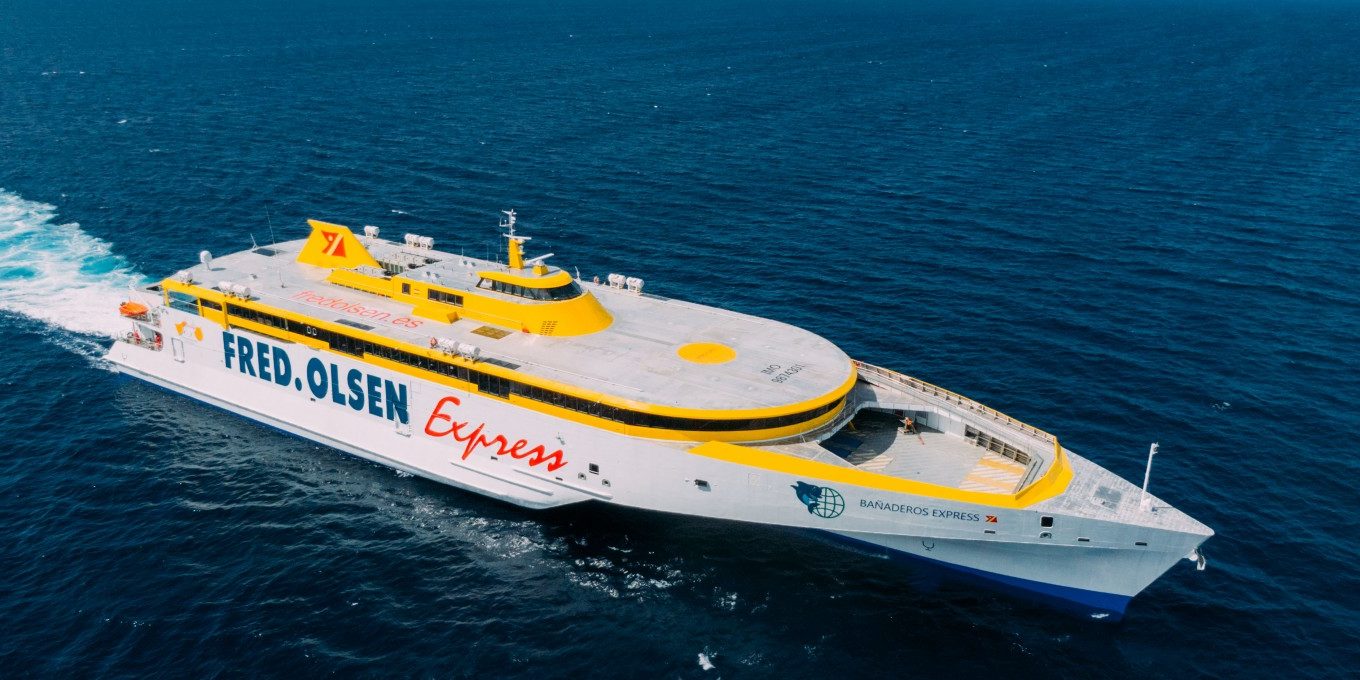 Waste management group Cleanaway reported an operating profit up 3.8 per cent to $535.1 million in the year to June 30 on revenues up 4.7 per cent to $2.2 billion. Net profit after tax was $153.2 million in a year of progress for the group. Cleanaway emerged from a bidding war for control of competitor Suez with the prize of two new landfill sites and five waste transfer stations in Sydney. It began construction of a PET plastic recycling plant, and progressed its energy to waste project in Sydney. Cleanaway also acquired Grasshopper Environmental, Stawell Landfill, Oilwise and Pinkenba CDS businesses. In its annual results the company also reported improvements in injury frequency rates and female representation in management and operations. “Improved gender diversity is a specific KPI for all management in FY22.”

Ophthalmic treatment developer Nova Eye Medical has reported overall group revenue for FY21 was $13.8 million which was affected by a Covid-19 related reduction in surgeries. The company reported an overall operating loss of $3.7 million. However Nova reported growth of 25 per cent in constant currency terms in FY21 in sales of its glaucoma treatment devices. The company reported an operating profit in its glaucoma products of $100,000 compared to a loss of $4.1 million in the previous corresponding period. The company’s flagship product here is its iTrack minimally invasive glaucoma surgical device. Nova also reported a 26 per cent reduction in operating costs.

Austin Engineering expands in to Canada

Mining equipment manufacturer Austin Engineering has expanded its North American operations into Canada with the lease of a 23,000 square foot manufacturing facility in Fort McMurray, Alberta. The Perth company, which has been restructuring and investing in its business under new CEO David Singleton, said the move would improve product delivery logistics, cutting travel times and ‘significant costs’. Austin sees scope for increasing its 25 per cent market share in the Canadian mine truck body market – more than 400 ultra-class trucks operate in the Alberta region. Investment will be low as equipment will mainly be relocated from other facilities. Singleton said: “This move is another important step in our strategic review of global operations. We will continue to implement initiatives to cut costs, streamline the business and pursue new paths to growth and earnings improvements.” Also in the past week Austin announced a $6.5 million investment in its Perth and Batam, Indonesia manufacturing operations.

Materials technology group Archer Materials has been forced to fend off a media report that it failed to disclose to shareholders objections raised by IP Australia to its application for patent protection of its quantum computing chip. The company’s share price dropped close to 15 per cent on Friday on publication of the report. The company told shareholders the patent application was still active and has not lapsed or been refused. In February IP Australia requested additional information and some other minor corrections and clarifications to the chip patent application. Archer said these requests are not unusual, and the company would reply before February, 2022.

Pharmaceutical manufacturer IDT Australia has been forced to explain a sharp rise in its share price to the ASX. The company said in reply to a price query that it was in discussions and activities were continuing over federal and Victorian government intentions to support local manufacturing of mRNA technology based vaccines. The company said it had revealed all developments to the market, with the price rise following on from media reports and vaccine producer profit announcements. These include statements that the federal government will make a decision on its approach to the local pharmaceutical supply market ‘in the coming weeks’. IDT has previously said it was working with the government to work on IDT’s sterile manufacturing readiness, and was in discussions with Victoria to supply manufacturing services for a potential Covid0-19 vaccine candidate.