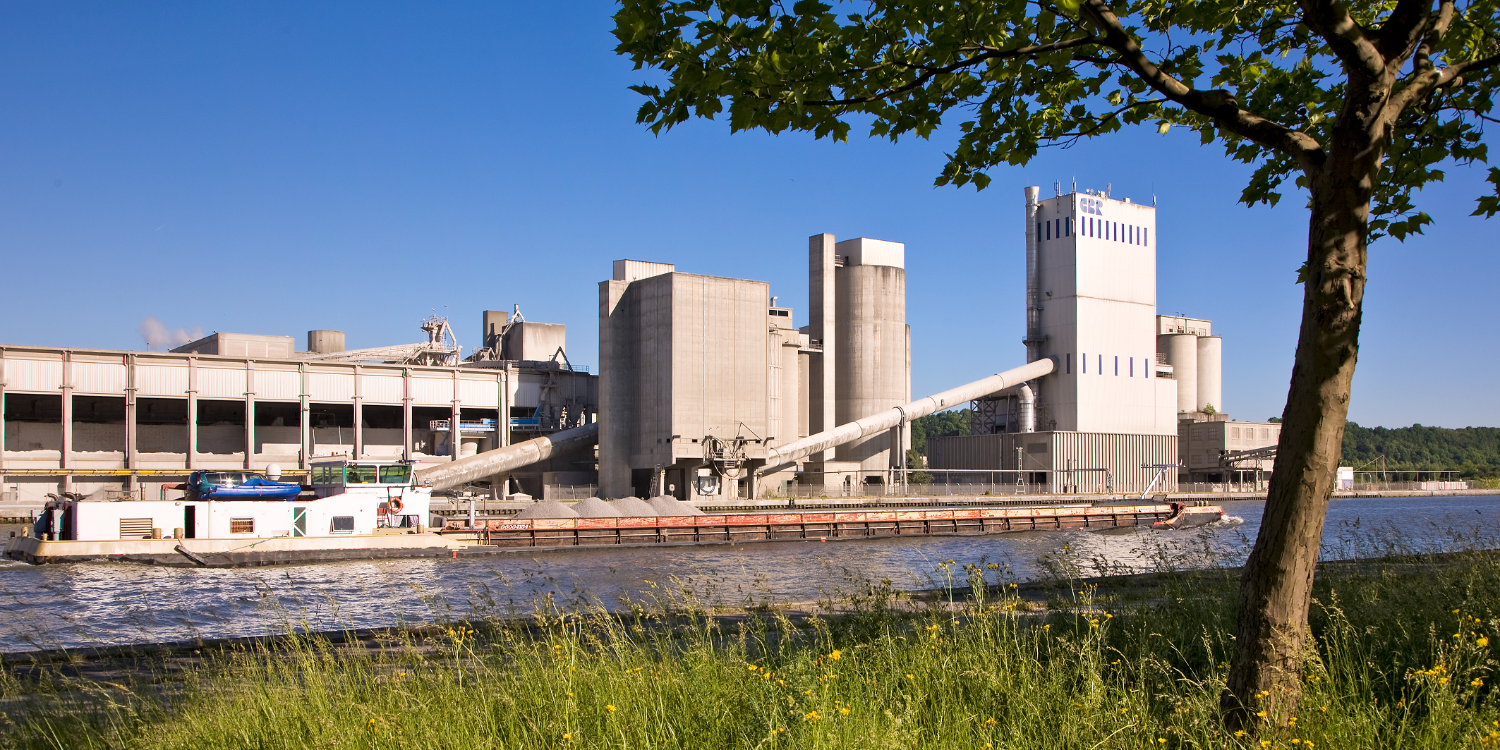 Industrial technology company Calix has boosted revenues and margins as it pushes ahead with major expansions of its technology development and commercialisation programs. The company reported 39 per cent growth in product sales led by its US water treatment businesses which is undergoing expansion. Total revenue was up 22 per cent to $29.9 million, including product sales of $19.2 million. The company accelerated development of its technologies in advanced batteries, water, CO2 mitigation in cement and lime sectors, biotechnology and sustainable processing. The company’s flagship $36 million Low Emissions Intensity Lime And Cement (LEILAC) project (pictured), funded by the European Union, passed its engineering and design phase. In the year to June 30 Calix raised $19 million, leaving it in a strong financial position.

Building products group Boral’s sales fell in the year to June 30 as its business reorganisations and divestments began to bite, but the company ended the year with an operating profit up 37.3 per cent to $446.6 million. Sales of continuing operations for the year were down 6.2 per cent to $2.9 billion, while those from discontinued operations were $2.4 billion. The company, which sold off its USG Boral plasterboard businesses and troubled Meridian Brick venture in the United States, has emerged slimmer, but more profitable. With a $1.2 billion hit in FY20 of $1.2 billion from its discontinued businesses behind it, the company boosted net profits 155.9 per cent to $639.9 billion.

Rare earths supplier Lynas’ Malaysian metals processing plant continues to operate at a reduced rate as a ‘vigorous third wave of Covid-19 ‘ continues to sweep the country. The company told investors reduced throughput and strict protocols were in place, including testing for all staff and contractors entering the plant. To date 98 per cent of Malaysian staff have received a first vaccination dose, and 94 per cent a second. Meanwhile the pandemic has caused the Malaysian regulator to extend the deadline for commencement of construction of a permanent waste storage facility for the plant’s residues to 2 March, 2022. The facility is the outcome of demands by environmental activists which focused on the production of radioactive tailings from the plant’s operations. Malaysian courts recently dismissed a fifth attempt to challenge the company’s licence.