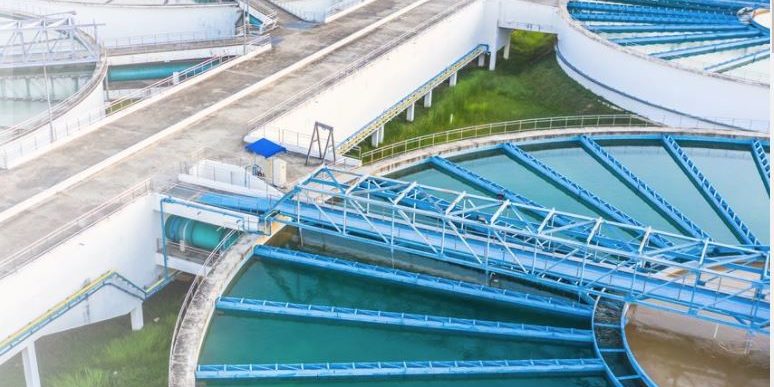 Camperdown, Victoria dairy producer Australian Dairy Nutritionals is nearing the end of its vertical integration strategy with the completion of a new infant formula plant and building. The company, which is transitioning to an integrated producer of specialty infant formula and nutritional products, is commissioning the new plant which will produce an organic A2 infant formula range in early 2022. During FY21 the company sold two of its five dairies in a right-sizing exercise, with the remainder now fully certified organic. ADN reported an EBITDA loss of $2.99 million in the year to June 30 on stable income of $21.7 million.

ALCOA and FYI Resources have extended the timeframe for negotiating he terms of a joint venture development of a high purity alumina (HPA) project in Western Australia. FYI plans a kaolin mine at Cadoux, WA and a processing plant at Kwinana south of Perth to serve the LED and sapphire glass markets. The two companies said they were making good progress and had established a JV framework and alignment on commercial terms. FYI value-added initiatives are also being considered for inclusion in the potential JV. The companies have agreed to extend the exclusivity agreement to negotiate the JV until October 5.

Wastewater treatment technology company SciDev has revealed a 135 per cent revenue growth in FY21 to $42.5 million as its products gained market traction and the company integrated its purchase of engineering solutions business Haldon Industries. Net profit after tax was $3.5 million compared to a loss of $800,000 in the previous year. During the year the company expanded its Kings Park, Perth manufacturing facility and netted higher margin chemistry sales. CEO Lewis Utting said: “The ability to deliver the scale of growth we achieved during the reflects the diversity of our revenue streams, the increasing demand for our solutions and importantly, a positive reflection on the ability of our highly skilled team.

Dairy, nutritionals and China trade specialist Jatcorp (JAT) was hit by Covid-19 restrictions, increasing export freight rates and Australia-China trade tensions during FY21, reporting revenue down 65 per cent to $20.9 million. The company’s loss from ordinary activities was $21 million as it adjusted its business to the closure of daigou channel stores in Australia which traditionally have distributed their products in China. The company responded by establishing its own dairy and nutritionals sales teams in China to sell to mothers and babies stores, established a China subsidiary Hangzhou JAT Food Group which is driving sales of plant-based foods, and contracted some manufacture to onshore Chinese firms. R&D was a focus with work with the University of Sydney developing antiviral supplements, and a separate program developing and launching a milk formula targeting diabetics. In FY21 JAT substantially upgraded its ANMA dairy factory in Melbourne and is seeking approvals for the plant from the Therapeutics Goods Administration.