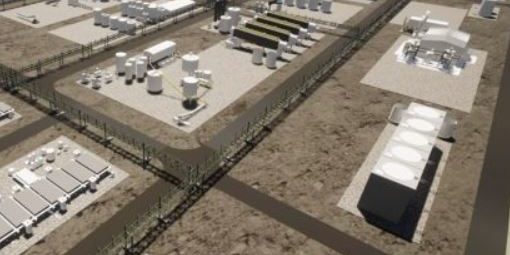 The Regenerative Medicine Catalyst Project Consortium has released a new report examining the global pipeline of products in the field, and which of them might come to Australia for patient access. There are six RM therapies approved here currently, and the Global Pipeline Tracker shows 140 therapies in late-stage development globally. “Up to nine may reach Australian patients in the next five years” according to the project consortium, which is led by AusBiotech. RM Catalyst released two research reports last month detailing the current state of manufacturing and clinical trials.

Materials group Adbri’s Mawsons joint venture has completed the purchase of the concrete, aggregate and mobile crushing businesses of Milbrae. Based in Leeton, Milbrae operates 13 quarries and seven fixed concrete plants in the Riverina region, and generates yearly revenues of around $85 million. Adbri CEO Nick Miller said: “The acquisition aligns with Adbri’s strategy of vertical integration and provides a platform for continued growth for Mawsons.” The Adbri/BA Mawson Pty Ltd joint venture will add the new sites to its 22 quarries and 41 concrete plants in regional Victoria and NSW.

ChemX has joined the Future Battery Industries Cooperative Research Centre as its 68th member. ChemX is a Perth-based materials technology and mining company, and with an investment of $500,000 it has become a key participant in the FBICRC’s research programs. The company is developing a new process to produce High Purity Alumina (HPA) and owns a manganese project on South Australia’s Eyre Peninsula in SA, focussed on manganese battery materials.