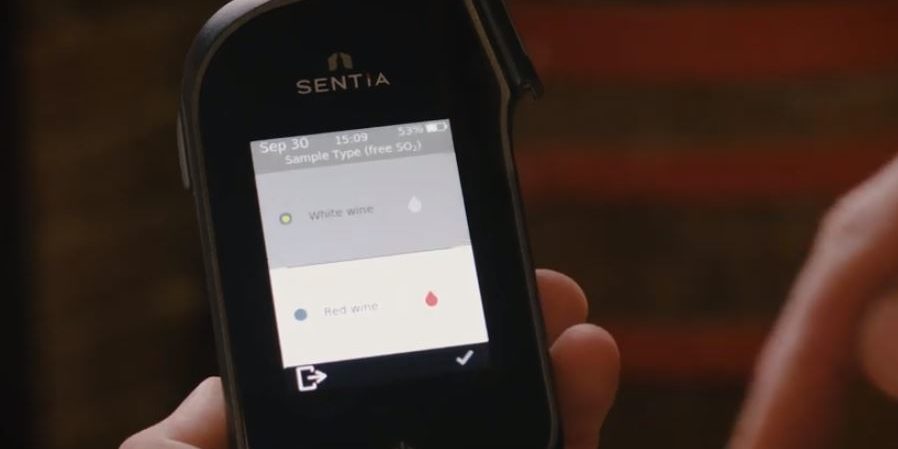 Electrochemical test developer Universal Biosensors has signed Vivelys SAS (France), part of the Oeneo Group, to be its French distributor for the company’s Sentia wine testing platform device. Vivelys will be non-exclusive distributor for a three year term for Sentia, which tests wine for sulphur dioxide, glucose, malic acid and other components of wine. The Oeneo Group has more than 10,000 customers globally. The two companies ‘expressed a strong desire’ to jointly develop other wine testing capabilities for the Universal Biosensor platform.

Work has now started on the Australian Automation and Robotics Precinct in Neerabup, 40km north of Perth, which will form one of the biggest test facilities of its kind in the world. The 51-hectare precinct will be a hub for testing and research into the latest developments in automation, remote operation and robotic systems. A broad range of industries including mining and resources, defence, oil and gas, agriculture, space, logistics, construction, advanced manufacturing and the education sector are expected to use AARP.
It will provide suppliers and operators of automation and robotics equipment or systems with access to common User test beds, with multiple areas and roadways for physical testing, a common user facility operation building and supporting research and development facilities. The McGowan Government committed $20 million towards the precinct as part of its WA Recovery Plan announced last year with the aim of creating jobs and diversifying the economy.

Advanced materials business Archer Materials has completed a $15 million capital raising in a placement with institutional investors. The company, which is developing a CQ quantum computing chip and ‘lab on a chip’ biochip technologies, now plans to raise an additional $5 million from existing shareholders. The company’s qubit processor is designed to work at room temperatures and so does not need the cooling seen in other quantum computing devices.

International shipbuilder Austal has delivered an Austal Express 118 high-speed trimaran ferry to Fred. Olsen Express of the Canary Islands. The vessel, named Banaderos Express was built at the company’s Cabu, Philippines shipyard, and marks the completion of a $190 million contract for two trimarans. The first vessel was built in Perth and delivered in 2020. Fred. Olsen has operated the 127 metre Benchijigua Express since 2005, bringing its trimaran fleet to three vessels.

Cancer diagnostics developer Rhythm Biosciences has received a research and development tax refund of $2.4 million under the federal government’s R&D tax incentive. The funds, plus $5.6 million recently raised from shareholders will support further global commercialisation activities. The company is commercialising its ColoSTAT screening and diagnostic test for the early detection of colorectal cancer, a technology originally developed by the CSIRO.