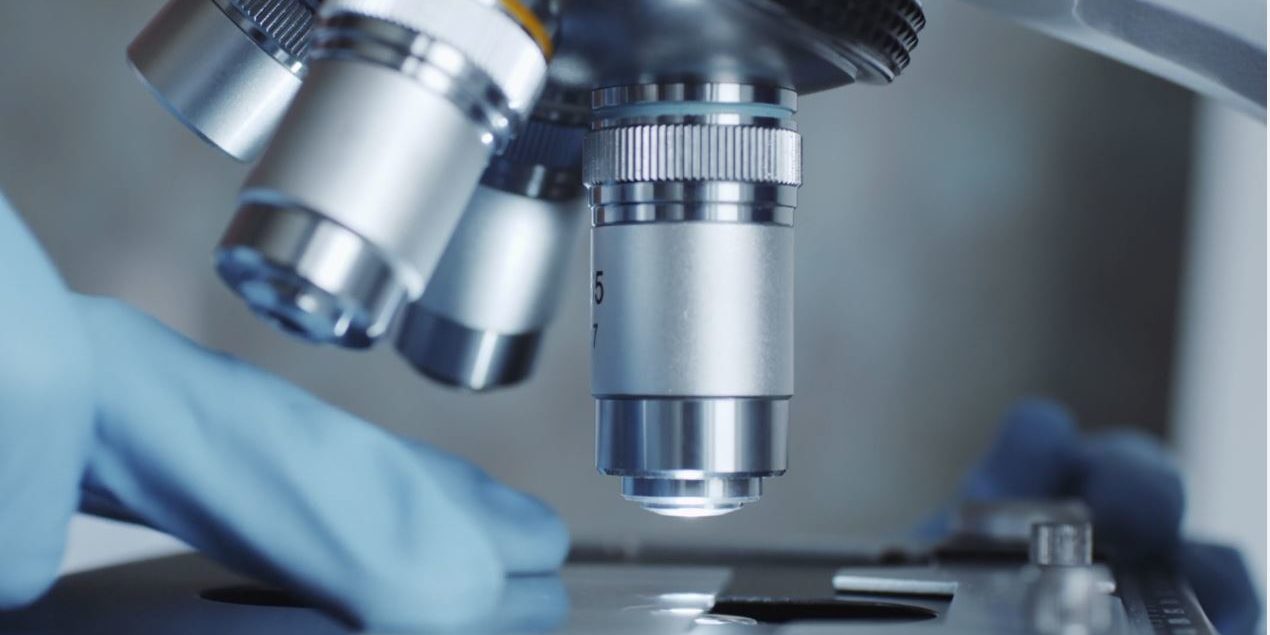 Infant formula and children’s nutrition product manufacturer Bubs Australia has gross revenue of $18.5 million for the first quarter of FY22, nearly double the prior year and up 45 per cent on the previous quarter. Bubs achieved market share gains of 35 per cent for Bubs Infant Formula in domestic retail sales, and claims to be the fastest growing formula in Coles, Woolworths and Chemist Warehouse. The company’s China-facing business has rebounded strongly with total gross revenues increasing by 156 per cent on the same period last year and nearly double the previous quarter. Demand for infant formula has surged in the informal Daigou Channel, up 265 per cent quarter-on-quarter. CEO Kristy Carr said: “Bubs has largely put the disruption and challenges of COVID-19 behind us, delivering a turnaround to high growth during the quarter as we revamped our business strategy in response to the rapidly changing market dynamics.” Bubs is a major supplier of goats milk products.

Australian and New Zealand dairy producer Keytone Dairy Corporation has reported group sales up 10 per cent on the previous year to reach $15 million in the second quarter of FY22. Australian contract manufacturing was up 16 per cent to $10.7 million and NZ dairy operations up six per cent to $3.6 million. The company’s own brand sales fell 34 per cent to $700,000, driven by lockdowns in Victoria and NSW and de-listing of one of its product lines from Woolworths. CEO Danny Rotman said: “The business continues to accelerate and we are witnessing strong sales momentum and demand from our clients.”

Drug developer Medlab Clinical has been granted a US patent for its Orotate treatment for depression. The patent covers the drug’s use as a treatment for depression or a depressive disorder that is not responding to traditional anti-depression medications. An estimated five per cent of the global adult population is affected by depression, with the Covid-19 pandemic exacerbating the issue. Medlab has completed phase 2 clinical trials of the drug, which forms part of its product NRGBiotic.