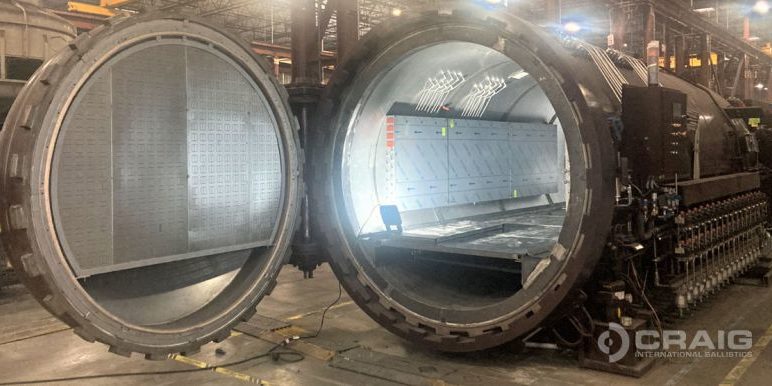 China export specialist JAT has received a major order for packaged milk products to be produced at its recently enlarge ANMA manufacturing facility in Victoria. The order, worth $10 million over the next 12 months, is for Oceania Supply Chain Management Pty Ltd, which has previously supplied JAT dairy products to Vietnam. Packaging will commence in January, 2022, and will utilise 20 per cent of of current capacity at ANMA. The company also announced its long-planned Shanghai Boutique has opened for business on Friday. The boutique has the full range of JAT’s in-house brands including Neurio, Moroka, lone Milk, Abbeyard and Hopefern, as well as other baby and mother products produced in Australia.

Siemens and Flinders team up for research

Technology company Siemens and Adelaide’s Flinders University have signed a memorandum of understanding to collaborate in the areas of defence, energy efficiency and food and beverage – areas critical to the state of South Australia. At the virtual signing event, Siemens Australia CEO Jeff Connolly said that now more than ever, industries and education institutions need to work closely. “Gone are the days of siloed approaches between universities and industries,” Mr Connolly said. “It’s only together that we can truly drive a future workforce with hi-tech skills and job-ready outcomes that will meet the needs of business and society.” Flinders University is a founding partner of the Tonsley Innovation District and Siemens is an anchor tenant at the site, formerly the Mitsubishi automotive factory.

Suntory Group has announced the successful creation of a 100 per cent plant-based PET bottle prototype in partnership with US-based sustainable technology company Anellotech. The prototype has been produced for the company’s iconic Orangina brand in Europe along with its best-selling bottled mineral water brand in Japan, Suntory Tennensui. PET is produced using two raw materials, 70 per cent terephthalic acid (PTA) and 30 per cent mono ethylene glycol (MEG). Suntory’s prototype plant-based bottle is made by combining Anellotech’s new technology, a plant-based paraxylene derived from wood chips, which has been converted to plant-based PTA, and pre-existing plant-based MEG made from molasses which Suntory has been using in its Suntory Tennensui brand in Japan since 2013. Suntory employs 1,000 in Australia and New Zealand, producing Frucor beverages, Beam Suntory ready to drink products and Suntory Coffee. Suntory Group’s ambition is to eliminate use of all petroleum-derived virgin PET plastic bottles globally by transitioning to 100 per cent recycled or plant-based PET bottles by 2030.

Altech Chemicals has raised $8.1 million in a share placement which will allow the next stage of its development program for battery anode materials. The cash will fund land purchases, a pilot plant and finalisation of feasibility studies for piloting its technology developed in Perth for alumina coating of silicon and graphite particles in Germany. the company envisages a 10,000 tpa battery materials plant at the Schwarze Pumpe Industrial Park. Altech is now proceeding to raise an additional $ million in a share purchase plan.