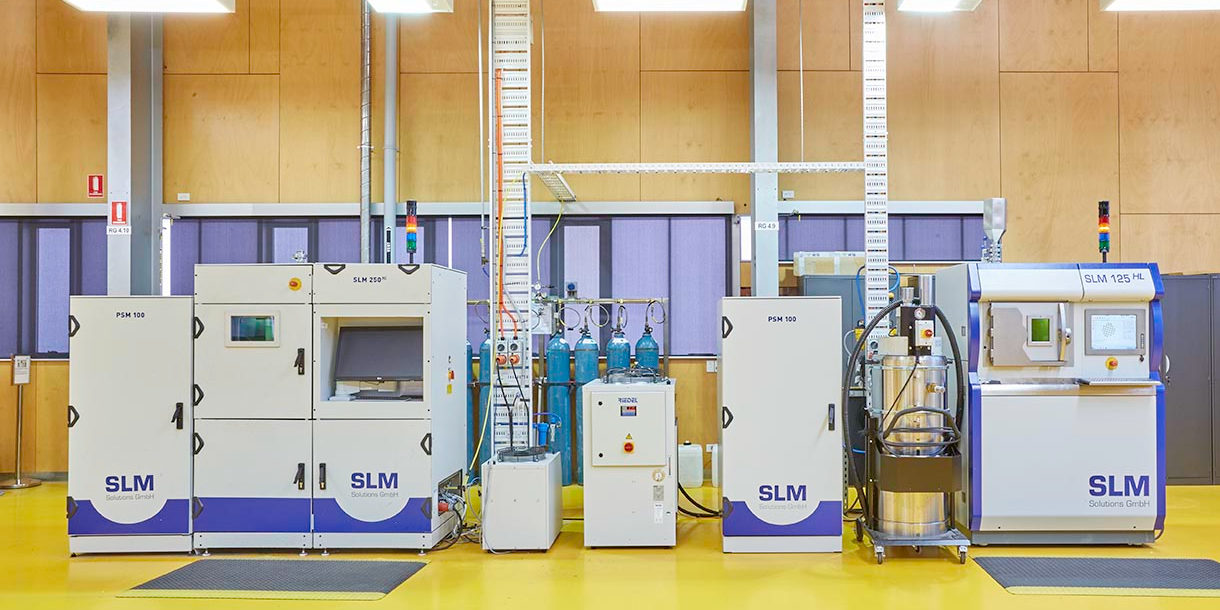 Tindo Solar, Australia’s only manufacturer of solar panels, has praised the renewables regulator for delisting solar products that do not live up to their claims. The Clean Energy Council announced last week that “all PV modules of Msquare Energy Pty Ltd will be delisted on March 28 2022 due to breaches of the CEC Approved PV Modules Terms and Conditions.” In order for a purchaser to be eligible for the Small-scale Technology Certificates (STC) rebate in their solar installations, the hardware must be product-listed with the CEC. Tindo CEO Shayne Jaenisch said Msquare had been on the radar of the solar industry since 2021, given that the main marketing claim of NSW-based Msquare was that it was making panels in Australia. Jaenisch said: “There are many ways that a panel can breach the CEC’s listing requirements, and the CEC has not detailed why Msquare was delisted. However, the biggest concern for Tindo Solar – and for Australian industry – was the claim that the Msquare panels are made in Australia.” He said the CEC had not released details of the delisting so there was no determination on whether the panels were Australia-made.

Gold Coast drinks company Sobah is building Australia’s first non-alcoholic craft brewery on Gold Coast, in the emerging brewing and artisan distillery hotspot of Burleigh. In an equity crowdfunding campaign last October, Sobah raised $1 million in nine days for 9 per cent of the company. A total of 586 investors now have a share of the company with a valuation of over $11 million. The company infuses the beer with Australian bush tucker, offering what the company calls “a flavourful education in Australian indigenous foods and culture”. Flavours include ‘the zing of lemon aspen to boab, and spicy pepperberry. Sobah products are sold in bars, restaurants, cafes and around 900 retailers across Australia.

RMIT University and Eurecat, the Technology Centre of Catalonia, have announced establishment of a Metal Digital Manufacturing Joint Research Unit (JRU), focussed on industrial innovation in aerospace, automotive and health for Europe and Australia. The JRU will provide access to state-of-the-art infrastructure and technical expertise to manufacturing in both continents to help develop new products and processes, as well as training, and was launched at Barcelona’s Advanced Factories Expo and Congress this week. It combines the expertise and facilities of RMIT’s Advanced Manufacturing Precinct and Centre for Additive Manufacturing along with Eurecat’s Advanced Manufacturing Centre of Excellence.

In other RMIT news, the university’s Deputy Vice-Chancellor Research and Innovation, Professor Calum Drummond, has been awarded a Lifetime Achievement Award for Contribution to Industry-Research Collaboration by Cooperative Research Australia (CRA) at its Excellence in Innovation Awards at Parliament House in Canberra on Thursday. The award recognises Drummond’s 35-year career advancing industry-research collaboration, as well as leadership and governance. Drummond has worked directly with more than 30 companies and enabled thousands of Australian researchers to collaborate with companies to solve problems and capture opportunities for Australian industry.

A multi-million dollar expansion for AgriBio — a joint initiative of the Victorian Government and La Trobe University and located at Bundoora — has been completed. The $7.5 million fit out includes a state-of-the-art laboratory and office facilities for up to 90 staff and startup businesses, and will provide space to four startups in the expansion, the first of which will be digital sensing firm SmartSense Agtech. Dedicated laboratories within the new area would also significantly boost the state’s biosecurity research and emergency response capabilities and allowing up to 60 researchers at Agriculture Victoria to respond to biosecurity emergencies related to pests and diseases.

Paris Creek Farms this week announced that milk used to produce its organic dairy products is now sourced entirely from
carbon neutral South Australian dairy farms. The carbon neutral status, achieved through bio-dynamic farming practices and supplemented in part initially by the purchase of carbon credits, ensures Paris Creek Farms meets increasing consumer expectations for products that meet both high environmental and quality standards, it said. CEO Chantale Millard said that the news was “a key part of the business’s sustainability journey” and that it has “all farms audited by an accredited body”.