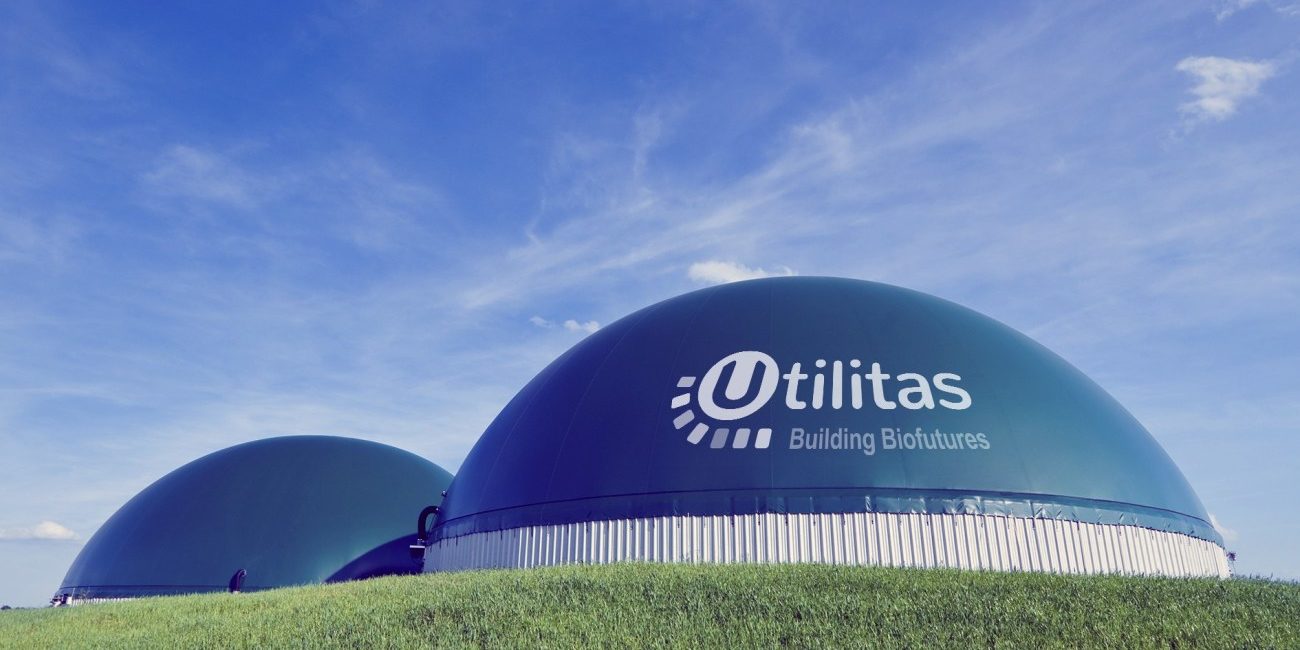 A bioHub industrial development in Bundaberg, Queensland is bringing new life to a former wastewater treatment plant. A Bundaberg Regional Council water laboratory and a Utilitas biorefining centre are on site. Utilitas said its ‘unique delivery model includes integrating advanced anaerobic digestion (AD) as a platform for biomanufacturing’. Biogas will be produced from manure, sewage, crop and food processing waste from next year, with Utilitas aiming to deliver 100 bioHubs across the regions.

Medical cannabis producer Incannex has received ethics approval to proceed with a stage 2b clinical trial to investigate the use of its IHL-42X oral drug for the treatment of obstructive sleep apnoea. Professor Terry O’Brien of Melbourne’s Alfred Hospital will supervise the trial, which may include patients with epilepsy, where apnoea has been linked to a higher frequency of seizures. Patients will be tested for improvements in alertness, daytime sleepiness, mood and quality of life. There is as yet no pharmaceutical treatment approved for apnoea.

Saber Astronautics has won a grant from the US Small Business Innovation Research programme to further develop its DragEN De-Orbit Tether to bring nanosatellites back to earth at the end of their service life. The system, which was tested by NASA in 2014 and 2015, involves deploying an aluminium sail which interacts with the earth’s magnetic field, creating drag. Space junk is becoming an increasing threat for orbiting craft, with more than 500,000 pieces of debris tracked on a regular basis. View video of NSSA DragEN test in parabolic flight here.

Next Science to raise $5 million from shareholders

Anti-infective technology company Next Science is to raise up to $5 million from shareholders to further commercialisation of its Xbio technology which attacks biofilm based bacterial infections. This follows the raising in September of $10 million from institutional and sophisticated investors, including $2 million from property developer Lang Walker.