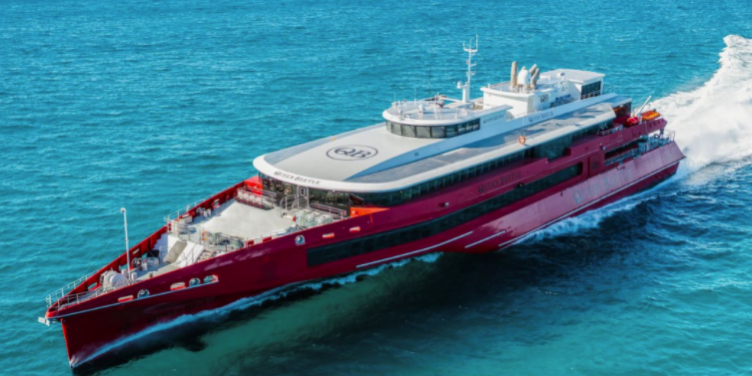 Wireless video and data transmission technology company group Elsight has shipped its first Halo communications platform units to fulfil an order from Alrena Technologies. The order, worth US$300,000 initially, provides communications to Alrena’s Medibag product which connects nurses and doctors in real-time. Meanwhile Alrena has received EC certification for Halo allowing it to be sold in Europe.

The a2 Milk Company is seeing a contraction of an important sales channel in China beyond its previous forecasts and is not receiving stock replenishment orders for infant formula as expected. The company, which sells in China through so-called Daigou channels, is suffering because of lockdowns in Victoria which have prevented independent buyers operating. However the company’s brand remains strong through other channels. The company now forecasts sales for the half year to be over $725 million.

Drug development company Bionomics has raised $893,000 from institutional investors and will proceed with a share offer to shareholders to raise a further $2.17 million. The company will further its work on post traumatic stress disorder, through its lead drug candidate for anxiety and depression, BNC210.