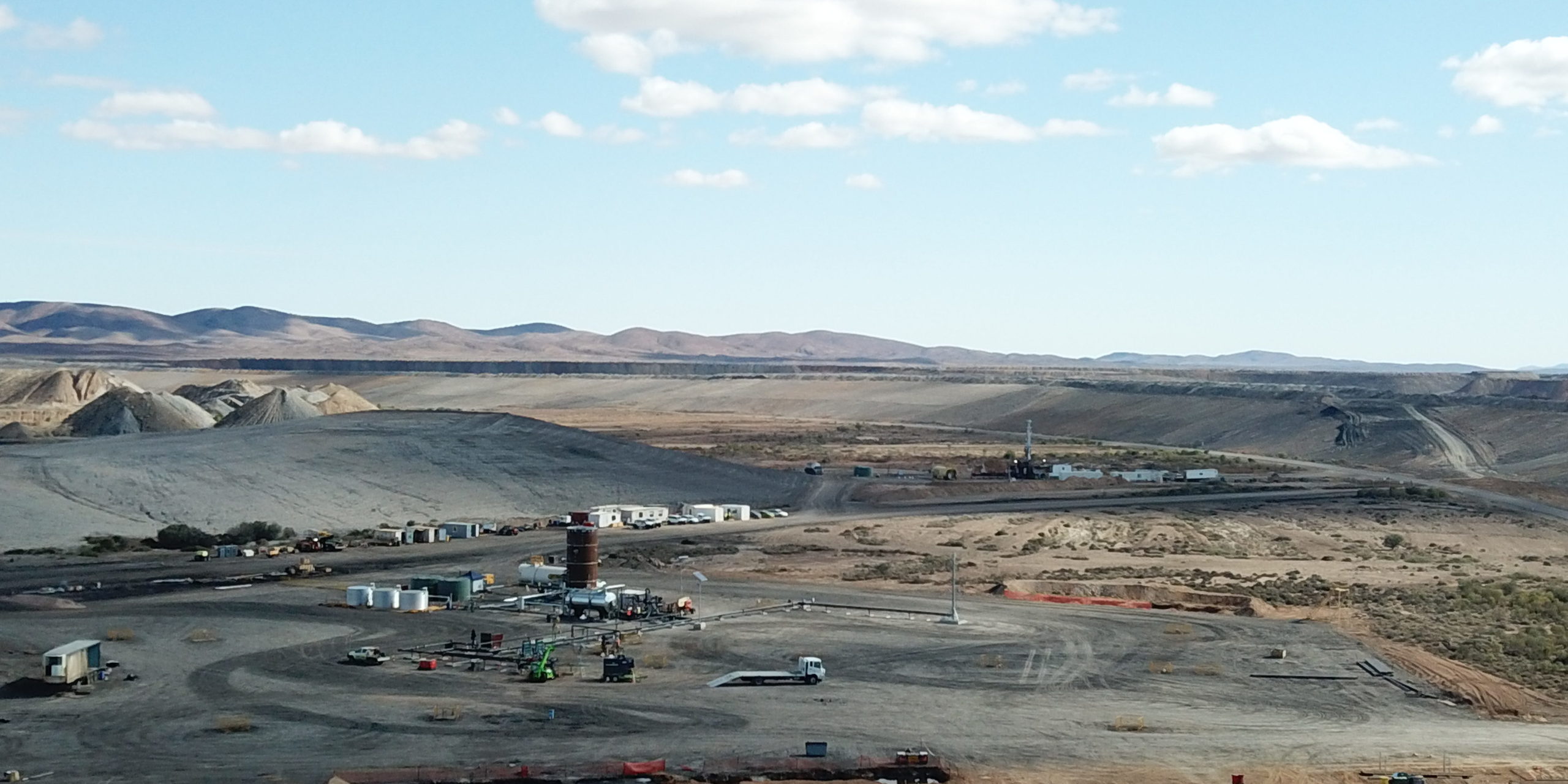 Leigh Creek Energy has let the first contracts for the Stage 1 commercial development of its in situ gasification project at the Leigh Creek coalfield in northern South Australia (pictured). InGauge Energy will manage drilling services for the development of production wells to provide syngas for a 5MW power plant. And Prudentia Process Consulting will manage the selection., engineering, construction and commissioning of the plant. Stage 2 of the project involves construction of a 1Mtpa urea production facility.

Materials development company Archer Materials has received its first patent for its CQ quantum computing qubit processor chip now under development. The Japanese patent is seen by the company as a major milestone in its plans to commercialise a room-temperature quantum chip. The company is applying for patents in other countries including Australia, South Korea, Hong Kong, China, Europe and the US.

Carbon nanotube X-ray system manufacturer Micro-X is planning to extend its product range to four separate lines as it emerges from a formative year of development. The company shipped $2 million of its Nano and Rover portable X-ray machines during the latest quarter and secured two US Department of Justice contracts worth US$4 million for airport scanners. The company is now addressing new markets including a home x-ray service in partnership with Ultra Mobile Radiology. A further mobile backscatter imager is also being developed to provide rapid detection of explosives in passenger luggage and freight.

Regenerative therapy developer Orthocell has received a R&D tax incentive refund of $2.4 million from the federal government. The Perth company, whose flagship CelGro product aids the repair of soft tissue injuries, will use the cash to accelerate regulatory approvals for its products.

Research at the University of Queensland with Botanix Pharmaceuticals has demonstrated that the company’s synthetic cannabidiol can kill gram-0negative bacteria responsible for a range of debilitating diseases. A study published in the journal Communications Biology is the first time cannabidiol has been shown to kill bacteria that cause gonorrhoea and meningitis.