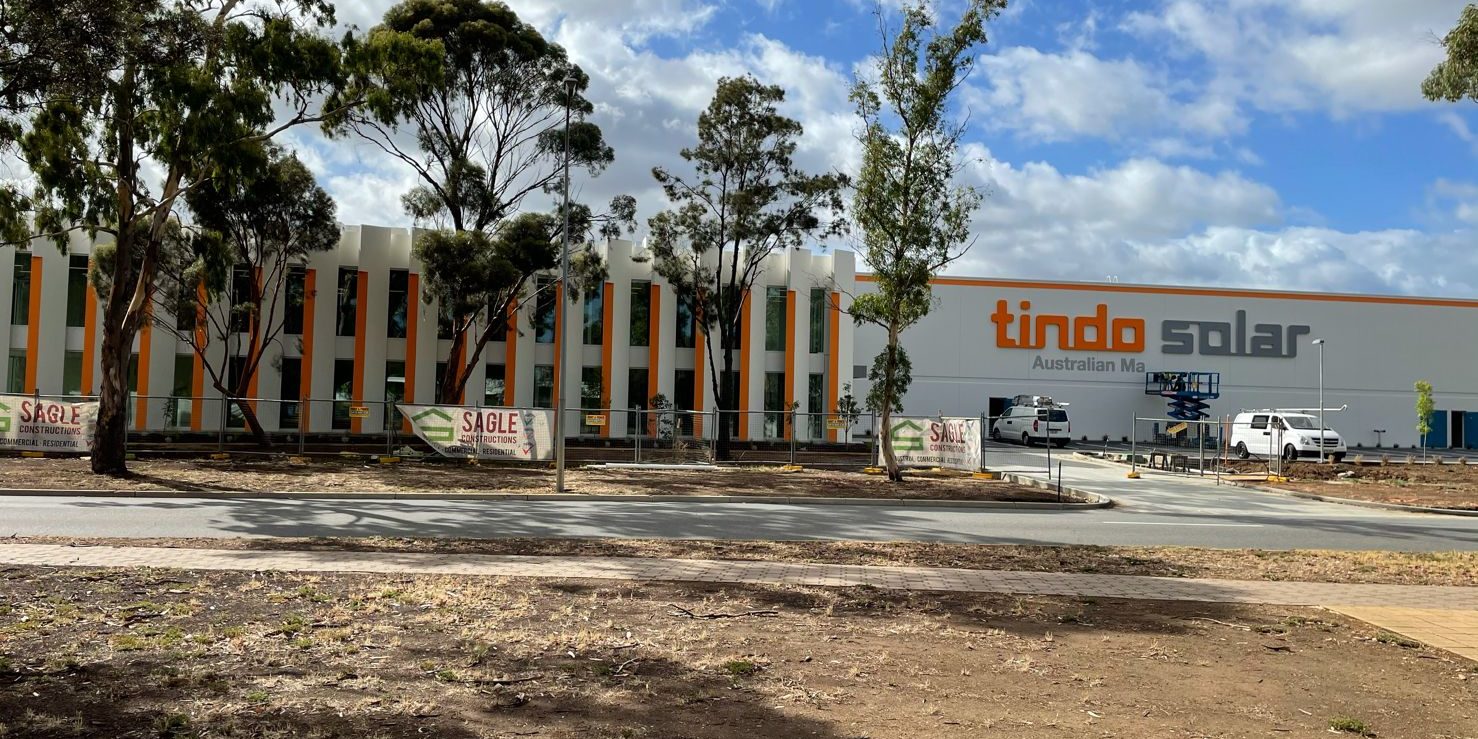 A major expansion of Australia’s only factory producing rooftop solar PV panels is nearing completion. Tindo Solar took to social media to release photographs of its new plant, being built alongside its existing factory at Mawson Lakes in Adelaide (pictured). The company recently launched a range of premium modules which are the highest performing panel made to date – 365W with 19.8 per cent efficiency.

3D metal printer manufacturer Aurora Labs has completed its fume extraction upgrade project for its printers, with the new system installed, integrated and commissioned. The system creates more stable print conditions by removing fume interference with the printer’s laser beams. Initial print results give the company confidence that the new technology will deliver ‘excellent, market competitive print outcomes’, according to CEO Peter Snowsill. Aurora is on track to commercially release their new RMP-1 printer by June 30.

Dairy products manufacturer and China export specialist Jatcorp (Jat) will supply its full range of Neurio products for sale in China to Shandong Puxan Trading in a new 12 month distribution agreement. SPT distributed $14.1 million worth of JAT’s Sunnya subsidiaries’ products during 2020. The company is pressing ahead with the expansion of its Australian Natural Milk Association (ANMA) plant in Melbourne to supply the contract. The expansion will be completed in February.

Micro-X to raise capital from shareholders

Carbon fibre nanotube X-ray manufacturer Micro-X has announced a $2.5 million capital raising from existing investors under a share purchase plan. The SPP follows the successful raising of $30.5 million in a placement from institutions and sophisticated investors. The new capital will be used to accelerate commercialisation of the company’s unique X-ray technologies.