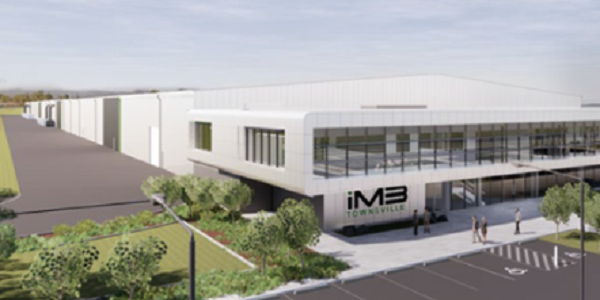 Pharmaceutical developer Noxopharm has claimed a combination of two existing drugs has emerged as a major new treatment for prostate cancer. The company said its Veyonda treatment for late-stage cancers combined with Novartis’ Lu-PSMA-617 resulted in half of patients suffering end stage (Stage 4) disease surviving at least 19.7 months. These survival rates exceed any reported for standard treatments. Data of the breakthrough is being presented to a global cancer conference starting on 11 February.

Magnis Energy Technologies has raised $34 million in a placement with institutional investors to fast-track development of its planned lithium ion battery plant in New York. The company, which is also planning a plant in Townsville (pictured), is aiming for the USD plant to be one of the country’s largest. The funding injection will see production beginning later this year.

Wastewater treatment technology company SciDev has reported a half year profit of $400,000, its first profit. The milestone was booked on sales up 300 per cent to $18.3 million and the company achieving a gross profit margin of 23 per cent. SciDev said it was seeing strong growth in the mining sector and making inroads with its expansion into the infrastructure sector. It announced new offerings for wastewater in oil and gas industries.

Biotechnology drug developer Bionomics has received commitments for a placement with institutions to raise $16 million in new capital. The cash gives the go ahead for Phase 2b clinical trials of its BNC210 drug treatment of post traumatic stress disorder. A share entitlement offer will follow to existing shareholders.