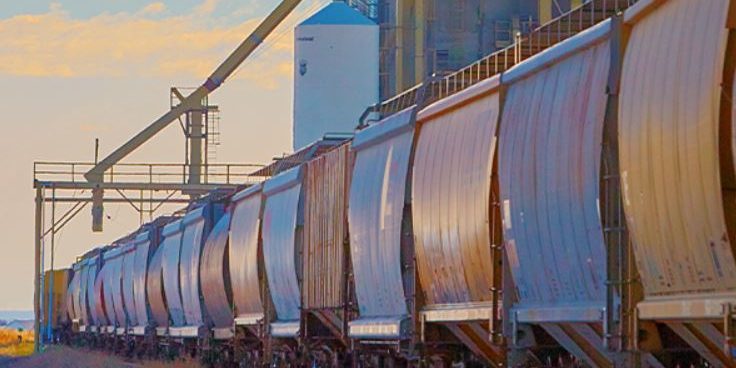 Biotechnology giant CSL is to begin bottling its first doses of the AstraZeneca developed Covid-19 vaccine this week, according to reports. Channel 9 media reported that a six-week process of testing and filling vaccine would begin this week. CSL began manufacturing the vaccine at its advanced manufacturing facility in Broadmeadows in northern Melbourne in November. The vaccine has been criticised as it appears to only be partially effective in protecting patients from the latest strains of the disease, however it should provide protection against serious illness and death.

Rail contractor UGL will supply its proprietary Sigview signalling system as part of a 10-year, $1.5 billion contract it has received to operate and maintain country rail infrastructure in New South Wales. UGL, part of the Cimic group, will build a new network control centre, provide signalling and maintain rail infrastructure. The contract begins in January, 2022 and covers 2,300 kilometres of track.

Sparc fires up PFAS clean up

Graphene technology developer Sparc Technologies has reported its graphene product improves absorption of PFAS contaminants which have been linked to cancer in firefighters and military personnel. The company told investors its products showed a major improvement in the ability to remediate hazardous sites such as fire stations that have been contaminated by the chemicals. The company is now working to immobilise and destroy the contamination.

Avecho Biotechnology has raised $5 million from institutional investors to further develop its cannabis based drug developments. The company’s Epidiolex drug for seizure reduction has been approved by the US Food and Drug Administration.

Australian Dairy Nutritionals has completed the sale of its Drumborg dairy farm with proceeds repaying a $6.15 million loan and boosting working capital. The producer of infant formula sold the farm which is located more than two hours drive from its manufacturing operation in Camperdown in Victoria.