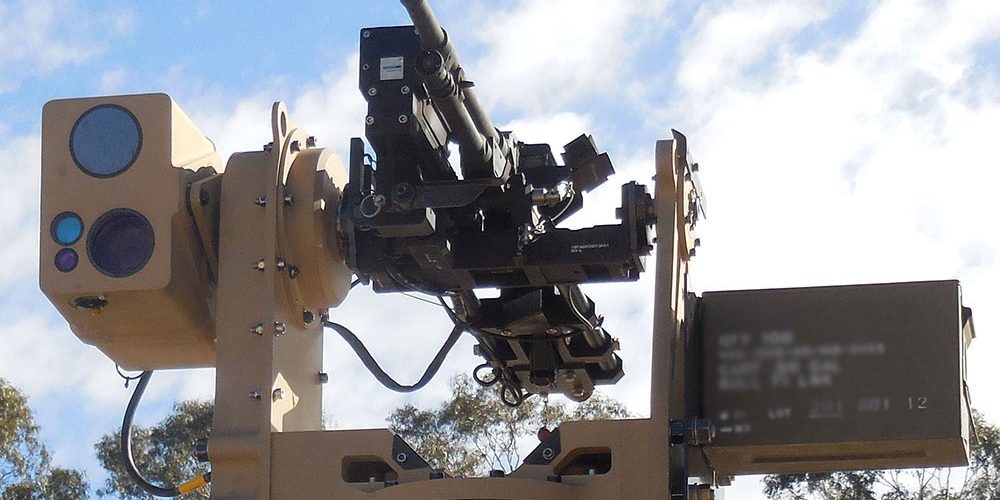 Wear and armour steel producer Bisalloy boosted its earnings before interest, tax, depreciation and amortisation by 42 per cent in the half year to December 31 to $6.7 million. Margins were boosted with the positive result of anti-dumping measures against its main import competitor, however that company has been working around the measures by switching supply from Sweden to the United States. Revenue in the half year was down 16.4 per cent to $47.2 million. The company’s joint venture in China boosted volumes 33 per cent, while Thailand and Indonesian sales were profitable. The company’s defence armour business continues to be strategically significant.

Matrix Composites & Engineering began to recover in the first half year from shocks to its business from dramatically low oil price and the Covid-19 pandemic, reporting revenue of $8.1 million, down from $22.6 million in the previous corresponding period. The company, which is pivoting from undersea pipeline buoyancy systems to land-based industries, reported underlying EBITDA of $2.2 million. Riser buoyancy products contributed $4 million in revenues, with first revenues from the company’s purchase of the Humidur Coatings business.

Defence, space and communications manufacturer Electro Optic Systems plunged to a $29.9 million loss before tax in the half year, down from the previous period’s $21.3 million profit. Revenue was up from $165 million to $180 million, however changes in inventories and work in progress were a loss of $37.5 million. EOS noted it had experienced difficulties in the Covid-19 pandemic. Increased supply chain costs, reducing supplier responsiveness, product delivery delays, delays in contract finalisation, variation and execution, access to customers and in efficiencies in staff utilisation hasd delayed revenue recognition and cash inflows. In September EOS resumed shipments on a delayed $150 million export order (pictured).