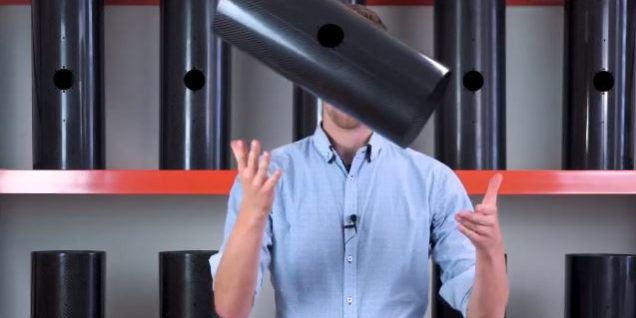 The Anti-Dumping Commission has initiated an investigation into the import of quenched and tempered steel plate from the United States similar to that produced by Bisalloy Steel Group. In November, 2019 the Commission imposed a tariff on dumped imports from Sweden. However this was followed by an immediate significant increase in import volumes from the US by the company’s major competitor.

Perth’s Hazer Group has begun site works to build a $16.7 million commercial demonstration plant to produce hydrogen from biogas at the Western Australian Water Board’s Woodman Point wastewater treatment plant at Munster. Hazer’s patented technology will convert methane in the waste gases into hydrogen and graphite. The graphite will capture some of the carbon produced in the chemical reaction, while an associated hydrogen fuel cell will produce renewable power on the site. Detailed design has been finalised and procurement begun of a planned reactor and furnace.

Drone detection and countermeasure manufacturer DroneShield has won a $1 million repeat order for its DroneShield Sentry-X counter unmanned aerial vehicle detect and defeat system. The order, with a high profile customer from a Five Eyes security ally of Australia’s, follows a just completed $500,000 order from the same country.