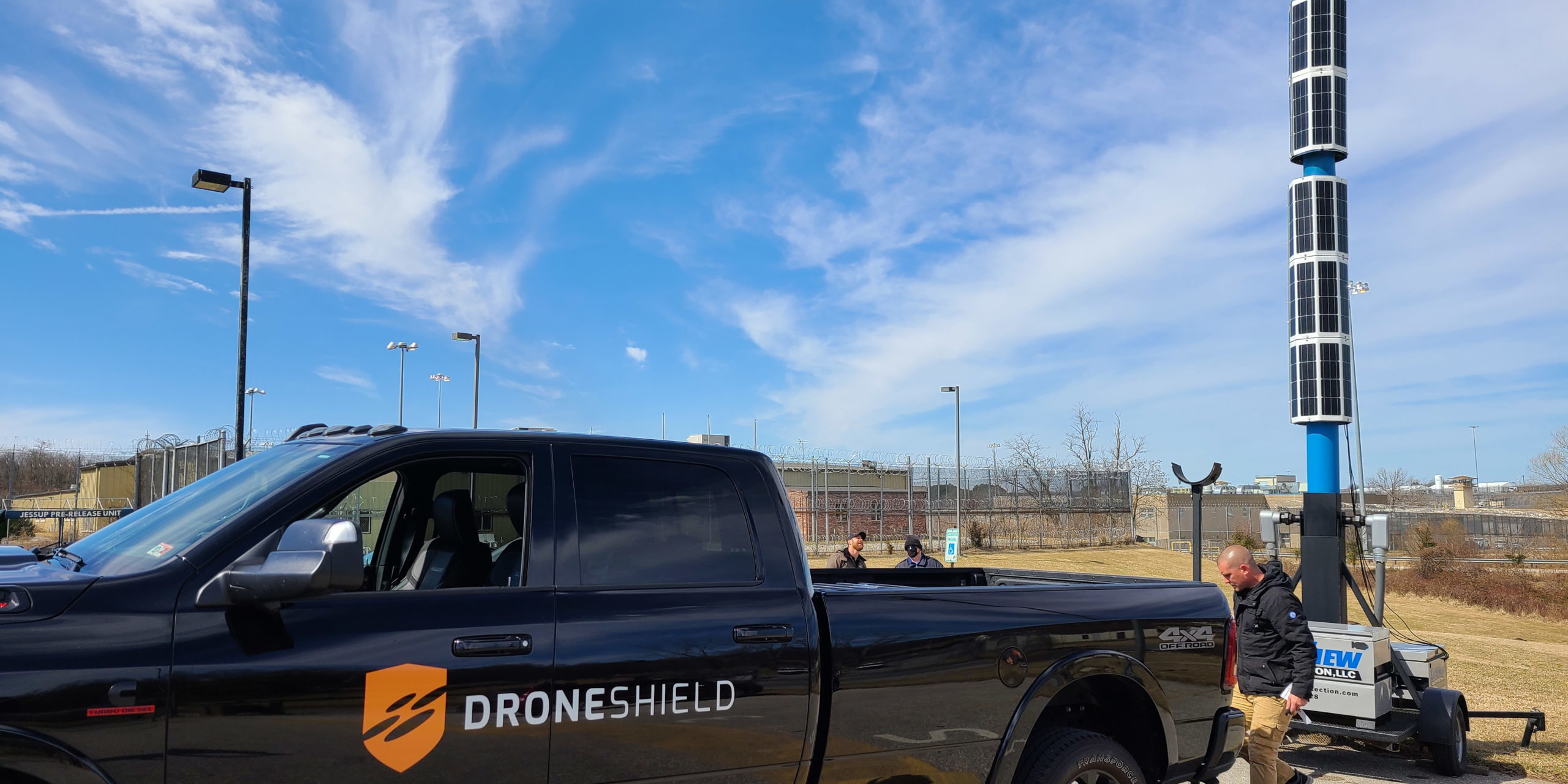 DroneShield’s new orders from US and Five Eyes customers

Drone detection and countermeasure company DroneShield has announced two new orders, one from an existing customer. The company has received a second order worth $1.1 million from a high profile Government customer from a Five Eyes country which shares intelligence with Australia. DroneShield has also received an initial order worth $1 million from a high profile US law enforcement agency for a mobile system of two passive/non-emitting UAS detection sensors (pictured). The mobile configuration enables rapid detection and tracking of nefarious unmanned aerial systems entering restricted air space. CEO Oleg Vornik said: “We are pleased to continue expanding the breadth of our US customer base, now reaching into law enforcement. It is a large and important market, and this initial deployment will serve as a reference case for expected follow-on sales.”

Drug development company Bionomoics has successfully raised $22.9 million from a placement of shares to investors and an entitlement offer to existing shareholders. The company is commercialising a pipeline of new drugs including its lead drug candidate BNC210 which is being trialled as a treatment for post traumatic stress disorder. The drug will proceed into phase 2b clinical trials in mid-2021. Bionomics previously raised new capital in February.

Universal Biosensors has signed a distribution agreement with Vines to Vintages Inc for the distribution of its Sentia wine testing device and test strips in Canada. The three year agreement will give Universal access to more than 700 Canadian wineries. Sentia is an electrochemical device that tests for fructose, malic acid and glucose, with wine one of a number of industries where Universal’s products are in use.

Pre-clinical trial data has resulted in drug developer Noxopharm lodging an international PCT patent application for use of its Veyonda anti-cancer drug in treating septic shock. Septic shock is a response to viral and bacterial infections responsible for 10 million deaths annually, plus another three million from the effects of extreme cases of Covid-19. The company said the pre-clinical data confirmed the action of Veyonda in blocking the inflammatory chemicals that leads to septic shock. Veyonda is a form of the anti-cancer drug Idronoxil.

Biotechnology company Medlab has been informed that the European Patent Office intends to grant protection to its NanoCelle drug delivery platform. The NanoCelle technology, which is covered by an Australian patent, creates nano-sized water-soluable drug and neutraceutical particles which can be delivered through the skin or mucosa. Medlab said the EU granting would support its R&D pipeline and focus on commercial partnering.