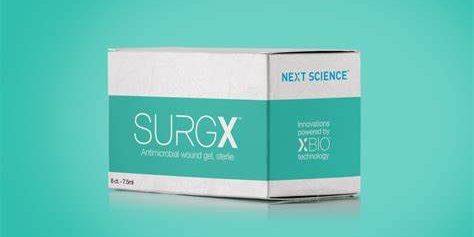 Drone detection and countermeasure company DroneShield has revealed it is discussing an order potentially worth more than $60 million with a Middle Eastern Ministry of Defence. The company said it had received the remaining payment of $2.3 million for a previous order from the customer. CEO Oleg Vornik said: “This is the completion of a repeat purchase by this end user, with the next contract expected to be a much larger amount, approximately $60–70 million, which is currently being discussed, and will be announced to the market once the contract has been mutually executed.”

Next Science prepares for new US market launch

Medical technology manufacturer is preparing for an imminent US market launch of its new XPerience product which aims to eliminate pathogens and microscopic debris from surgery cavity sites. The product is expected to be approved by the FDA shortly with launch in the second quarter. Next science has boosted its salaried and commission sales force to 300 in anticipation of the launch. Sales of the company’s existing product, the SurgX antimicrobial gel (pictured), continue to be impacted by reduced surgery numbers through the Covid-19 pandemic.

Electrochemical test developer Universal Biosensors has signed an agreement with Swinburne University and Deakin University’s Institute for Frontier Materials to commercialise its Tn Antigen biosensor for the detection and monitoring of cancer. Senior Fellow Dr Wren Green will be contracted to Universal for 50 per cent of his time, while Swinburne’s Dr Saimon Moraes is contracted for 80 per cent of his time. Fees will exceed $300,000 a year and help progress the development of biosensors using Universal’s electrochemical platform technology.

Wastewater treatment technology company SciDev recorded sales in the March quarter of $11.3 million, up 25 per cent over the previous quarter. In the period it extended sales in the mining sector, and opened up new markets in the PFAS chemicals area with the purchase of Haldon. Sales growth in the oil sector was 21 per cent. The quarter delivered positive net cashflow from operations of $1.5 million.