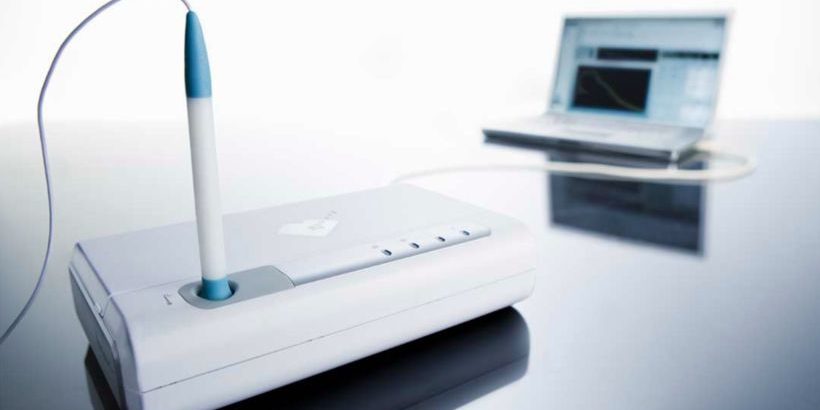 Defence contractor Electro Optics Systems has reported cash flowing into the company on its biggest-ever contract which experienced delivery interruptions during the Covid-19 pandemic. The company maintained production rates of its order for weapons systems for the Middle East during Covid, which saw its inventory of finished goods blow out to $138 million. However, since April deliveries have been proceeding normally, with cash inflows since then of $43 million. EOS still has over $100 million in value of completed goods positioned at the customer’s location for handover, with acceptance now expected to be complete by the fourth quarter.

Ocean plastics removal system manufacturer Seabin raised $1.8 million in March through crowd sourcing platform Birchal, bringing on board 1,685 new shareholders. Seabin aims to complete its original fundraising target of $3 million, which will speed up the launch of their new marine-health data platform and scale-up Seabin deployment. Since 2016, Seabin has achieved $6.7 million in revenues.

Cardiovascular disease manufacturer CardieX has announced its Atcor subsidiary has been granted a US patent covering a new method of estimating brachial blood pressure from cuff-based blood pressure devices and wearable sensors. The company is commercialising its core SphygmoCor technology which is used clinically for central arterial pressure waveform analysis and blood pressure management (pictured). This is the company’s 14th patent surrounding the measurement cardiovascular health. Atcor has also lodged a US patent application for what it claims will be the world’s first wearable sensor.

Lockheed Martin Australia & New Zealand is to have a new chief executive in the form of former Chief of Joint Capabilities, retired Air Marshal Warren McDonald AO, CSC. McDonald will join LMA in July and transition into the chief executive role, replacing Joe North later in the year. McDonald has had a career of more than 40 years with the Royal Australian Air Force (RAAF). A Lockheed Martin Vice President International Business, Ray Piselli said: “Warren’s service, including as Deputy Chief of Air Force and Chief of Joint Capabilities, will bring unique insights, experience and expertise as we support the customer to realise the vision for a fully integrated, networked defence force to achieve the military superiority necessary to meet challenges of the 21st Century battlefield.”

Modular data centre manufacturer DXN has entered into two contracts worth around $1 million for data infrastructure in our region. A contract of $650,000 has been signed to provide a cable landing station at Cocos Island as part of the Oman Australia Cable system. A second contract for $350,000 is to supply a modular data centre for the Solomon Island’s Solomon Cable Company. The data centre will be located on Honiara.