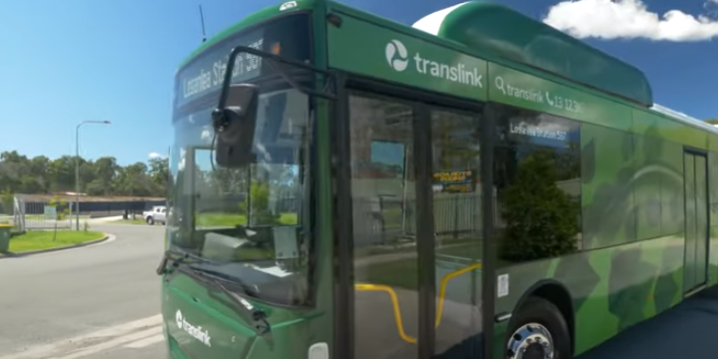 The VET Student Outcomes 2020: impact of COVID-19 on domestic students report compiled by the National Centre for Vocational Education Research, has found the Covid-19 pandemic led to a decrease in the proportion of male qualification VET completers employed full time, down 9.1 percentage points from the same time last year. Females aged between 20-24 years old were particularly hard hit, with 8.3 per cent of those who completed their qualification during 2019 not employed at the end of May 2020, having lost their job due to the pandemic. Of young females aged 18–24 who were employed at the end of May, around one in ten were temporarily stood down due to COVID-19, and around four in ten reported their hours had decreased since COVID-19.

Recce Pharmaceuticals drug anti-infective candidate R327 has been shown to reduce SARS-CoV-2 viral genome numbers in samples tested at CSIRO and the Doherty Institute. The preliminary in vitro testing of the Phase 1B trial showed R327 is effective and not highly toxic at a small window of concentrations. Recce will now proceed to Stage 2 of the program for further testing in normal human bronchial epithelial (NHBE) cells.

Two electric buses (pictured) are now operating Brisbane Translink bus routes – the first of their kind in the state. The are operating on the Yarrabilba route 587 which runs from Yarrabilba to Loganlea railway station. Brisbane is planning a staged rollout of zero-emissions buses from 2025. The electric buses are Nexport BYD, K9RA models with a low-floor, accessible body and a seating capacity of 41 passengers. Nexport is an Australian owned supplier and producer of electric buses and a wide range of electric vehicles.

Large-scale additive manufacturing company Titomic has appointed Herbert Koeck as its new CEO. Koeck has been a senior executive with 3D Systems Corporation, Hewlett Packard and Printing Solution Group. He suceeds interim CEO Norbert Schulze as CEO who will remain with the company. The company is commercialising its Titomic Kinetic Fusion 3D printing process.

Microbiology diagnostic device manufacturer LBT Innovations has sold two APAS Independence laboratory instruments which use artificial intelligence for imaging, interpretation, sorting and reporting the examination of culture plates for the presence of bacterial colonies. Health Services Laboratory of the United Kingdom has bought the instruments for installation in their Halo facility in London. The sale includes modules to detect methicillin-resistant staphylococcus aureus and for urine analysis. Health Services had previously trialled the APAS instrument in its laboratories.

China export specialist JAT has announced positive results from tests conducted at the University of Sydney’s Advanced Food Engineering facility of five immunity support supplement formulas. The tests showed they neutralise SARS-CoV-2 infection, results which the company described as promising. JAT’s expansion of its ANMA dairy plant in Victoria has given the company capacity to manufacture the formulas, which will also be made overseas. Additional research on the products, which contain bovine lactoferrin, will be undertaken before the company makes specific health claims.