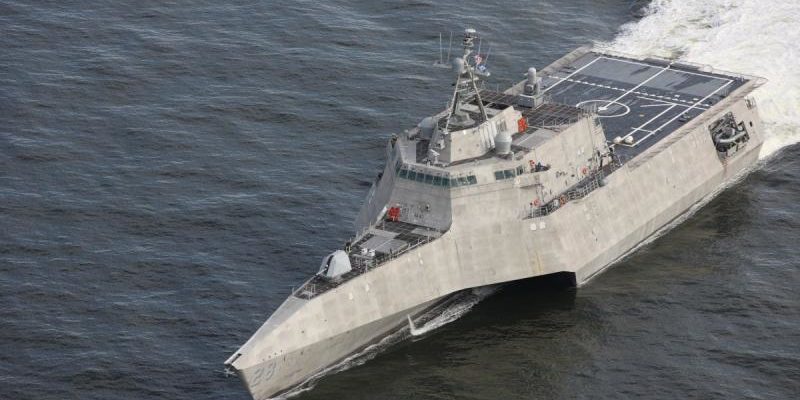 Medicinal cannabis manufacturer Cann Group has been hit by Covid-19 interruptions to supply chains, forcing the company to downgrade its earnings outlook for the year. International regulatory timelines for approval have blown out and third-party manufacturing and supply issues have caused temporary delays in shipments to local and export customers. Cann Group forecast revenue for FY21 between $4 million and $5 million, compared to previous guidance of $8 million to $10 million.

Next Science wins approval for Australian sales of BlastX

Wound care technology developer Next Science has received Therapeutic Goods Administration approval to market its BlastX hydrogel open wound dressing in Australia. The company is commercialising products based on its Xbio technology products which attack the biofilm that surrounds and protects bacteria. BlastX has been shown to be effective on non-healing wounds such as diabetic foot ulcers, pressure sores, venous leg ulcers and some surgical wounds. Next Science also sells Bactisure wound wash and acne creams and gels.

Traffic signal and road management technology company Redflex Holdings has won a three year contract with Transport for NSW for the operation of mobile roadside speed camera enforcement in the state. Redflex will serve Northern, Hunter, and western and Sydney north regions under the contract which is valued at $68 million.

Medical imaging company Imagion Biosystems has announced the first patient has been enrolled in its Phase 1 clinical study of the effectiveness of its MagSense HER2 nanoparticle technology breast cancer test. The trials will test MagSense’s ability to non-invasively detect the spread of breast cancer to lymph nodes, a traditionally surgical procedure that. Each patient in the study will receive an injection of MagSense nanoparticle imaging agents and then undergo imaging by MRI. Phase 1 trials are to determine the basic safety and tolerability of the process.

Avecho Biotechnology has begun development of a pharmaceutical-grade soft-gel cannabidiol product for sale over the counter to treat insomnia. The company is developing a pre-submission for the Therapeutic Goods Administration which will guide development of clinical studies to support product registration as a Schedule 3 (S3) pharmacist only medicine. Avecho said available data demonstrated that its drug could increase sleep duration compared to a placebo.

The future USS Savannah (LCS 28, pictured), the 14th built in Mobile, Alabama by the company, has successfully completed acceptance trials in the Gulf of Mexico. Austal CEO Paddy Gregg said the trials followed the recent commissioning of the USS Mobile (LCS 26). “The successful completion of acceptance trials for Savannah, in the same week as the commissioning of Mobile, clearly demonstrates the capabilities of the Austal USA team to deliver multiple naval ship programs for the US Navy, productively and efficiently.”

Perth’s Veem Ltd engineering branch, VEEM 247, has been engaged to supply specialist cast relief valves to the Lake Echo and Trevallyn dams for Hydro Tasmania. These valves are primarily used to avert the dangers of sudden load rejections and quickly reroute incoming water to bypass the turbines. Replacing the originally manufactured ones from the early 1950s, they build on VEEM’s high integrity casting work for submarines and other critical applications.