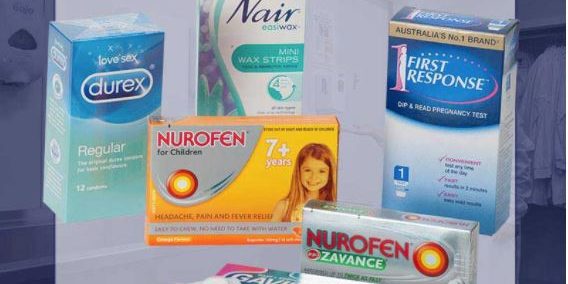 Pharmaceutical manufacturer and packing company company Probiotec has increased its sales and earnings guidance for FY21 following its acquisition of packing business Multipack-LJM and interest from customers in onshoring their production. The company expects to make an underlying operating profit (EBITDA) up 75 per cent to more than $29 million on revenue up 50 per cent to more than $159 million. Probiotec told investors: “We continue to see a strong level of inquiry from existing and new customers including to onshore manufacturing.” The company said it was continuing to look for additional M&A opportunities.

Funch to be distributed in Vietnam

Forbidden Foods’ Funch range of infant and toddler health and nutrition products is to be distributed in Vietnam following an exclusive agreement with AusCom International. AusCom will distribute Funch for an initial three year term, targeting minimum sales of $3.15 million. AusCom already distributes brands such as Blackmores, Fonterra and a2 Milk Company in Vietnam. Forbidden Foods COO Jarod Milani said: “We plan to continue to extend our presence in Asia through our partnership model and tap into Asian consumers desire for quality, healthy and functional food products.”

Final approval for takeover of Redflex

The takeover of traffic signal and road management technology company Redflex by Verra Mobility Corporation has received approval from the General Authority for Competition in the Kingdom of Saudi Arabia. The approval was the final one needed for the takeover becoming effective. The Federal Court of Australia has already approved the scheme, which will now be implemented.