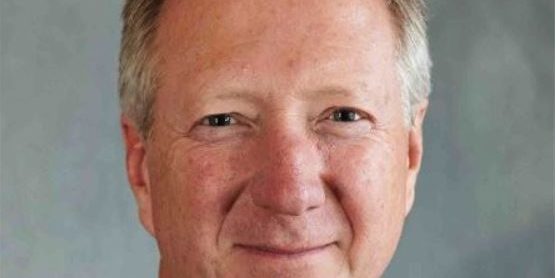 Mining equipment manufacturer Austin Engineering has appointed David Singleton (pictured) as CEO and managing director after a period acting in the position. Singleton is credited with internationalising Perth shipbuilder Austal and taking it into new areas of technology including naval shipbuilding and construction using steel instead of its more typical aluminium vessels. Singleton has had a stellar business career including as CEO of Poseidon Nickle, Alenia Marconi Systems and Clough, and global head of strategy for BAE Systems. Austin, which manufactures surface and underground dump truck bodies, buckets, water tanks and ancillary equipment, recently rationalised its South American operations and moved its headquarters from Brisbane to co-locate with its largest factory at Kewdale in Perth.

Internet of things solar security solutions provider Spectur has announced new revenue records for its latest quarter, half and full year results. Sectur achieved fourth quarter revenue of $1.8 million, half year revenue of $3.2 million and full year revenue of $5.2 million. Fourth quarter sales of 134 units were up from 91 in the previous quarter. In February it announced its largest sales contract to date for an emergency response beacon network for Surf Lifesaving New South Wales.

Materials development company Archer Materials has reported progress in its development of a quantum computing CQ chip, with the first quantum information signals detected that indicate on-chip qubit control. Archer recorded ‘continuous wave electron resonance’ signals – in quantum computers information is stored according to the spin of electrons surrounding an atomic nucleus. The signals were picked up from a device integrating microscopic quantities of qubits, the quantum mechanical analogue of a classical bit.