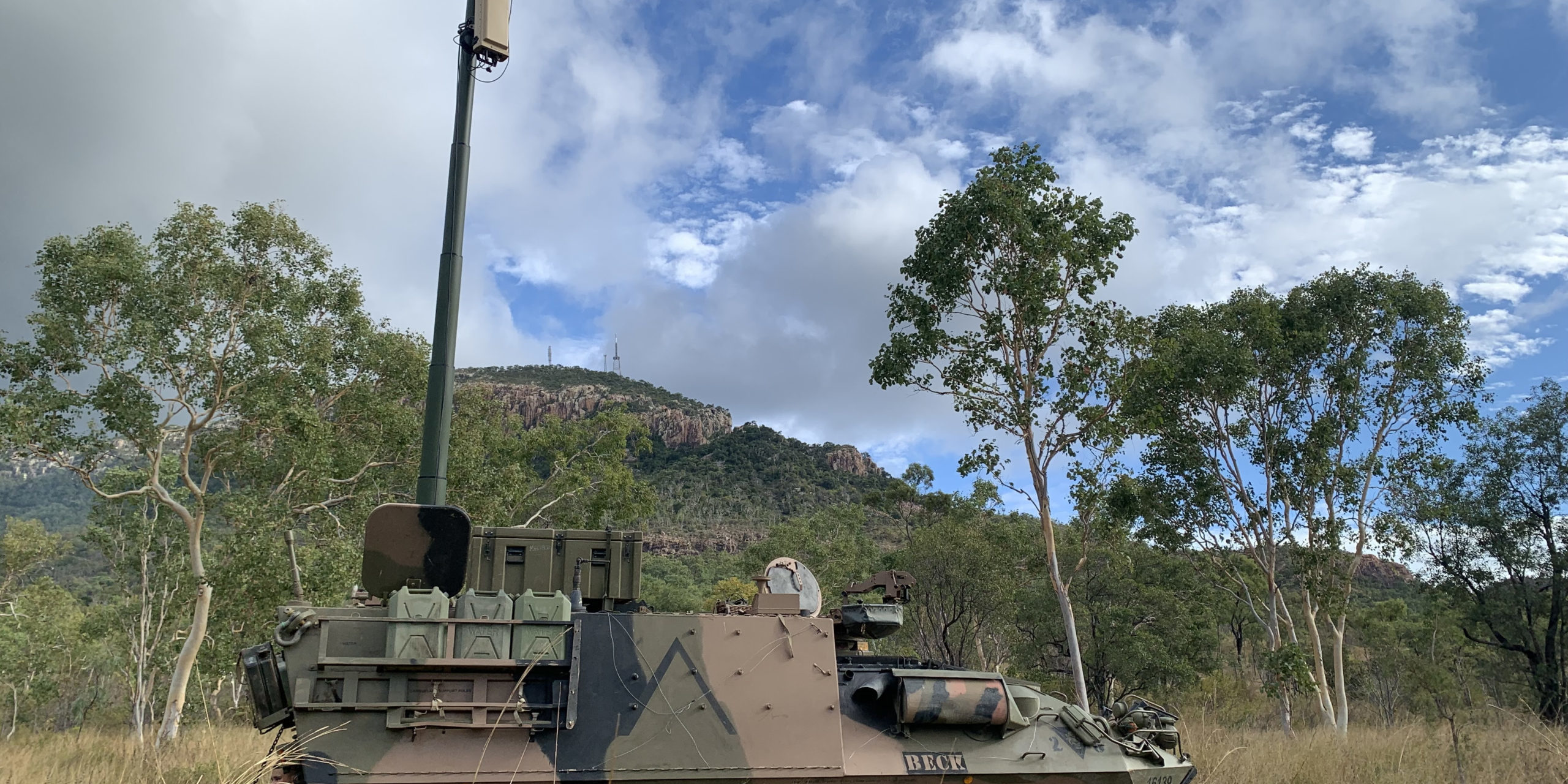 Drone detection and countermeasure company DroneShield has has sold a quantity of its RfOne MKIITM long-range sensors to the Australian Army (pictured). The capability is being delivered immediately to allow the Australian Army to assess its future counter-drone requirements and options. The company has also received an initial order for a portable drone defeat system from a high-profile US critical infrastructure federal agency. While the order is small it continues the expansion of the company’s US government customer base. CEO Oleg Vornik said: “US Government, through its various agencies, is the single largest counterdrone customer globally. Smaller orders such as this, are an important initial step-stone commitment, leading to larger acquisition programs following the evaluation process.” This is the company’s first sale to a US critical infrastructure agency.

Completion rates for apprentices and trainees who commenced training in 2016 have decreased slightly according to new data released by the National Centre for Vocational Education Research (NCVER). The figures show the individual completion rate is down 1.5 per cent from 2015 to 56.1 per cent. The contract completion rate is down 1.4 percentage points to 48.3. The completion rate for contracts that commenced in the December quarter 2020 is projected to increase to 50.3 per cent. While showing slight falls, the rates generally maintain the rises post-Covid reported by NCVER in July. It said then that there were 297,920 apprentices and trainees in-training as at 31 December 2020, an increase of 13.9 per cent.

Cancer diagnostics developer Rhythm Biosciences has established a United States business IchorDX to facilitate its entry into the US market. The company is commercialising its ColoSTAT screening and diagnostic test for the early detection of colorectal cancer, a technology originally developed by the CSIRO. IchorDX will be headed by former Rhythm director David White who is based in the US, the world’s biggest diagnostics market. ColoSTAT is a simply administered blood test, which has showed comparable results to the more traditionally used faecal immunochemical test. More than 850,000 people die from colorectal cancer globally each year, with many shunning the faecal testing method.

Internet of things security solutions provider Spectur has announced record quarterly, half and full year revenues, with June, 2021 another cash positive month for the young company. Spectur announced fourth quarter sales of 134 units, up from 50 in the second quarter. The company, which makes solar powered AI sensing and security hardware and software, said fourth quarter revenue was $1.8 million, second half revenue was $3.2 million and full year revenue was $5.2 million. The company recently inked its largest contract to date for an emergency response beacon network for Surf Lifesaving New South Wales.