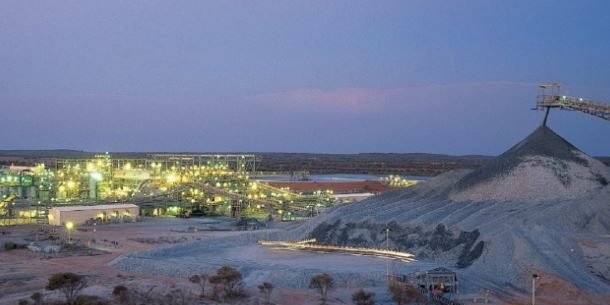 BHP to supply Tesla with nickel

Mining group BHP will supply electric vehicle manufacturer Tesla with nickel from its Nickel West operation in Western Australia. The company has been ramping up production in the west in anticipation of rising demand from EV manufacturers. The company increased output by 11 per cent to 89,000 tonnes in the June quarter. Nickel West is an integrated mine to metal operation with open-cut and underground mines, concentrators, a smelter in Kalgoorlie and refinery in Kwinana, WA. Production is sold as powder and briquettes. Tesla has signalled its intention to purchases Australian lithium, nickel and rare earths.

Cold cathode X-Ray machine manufacturer Micro-X will enter the veterinary market after being awarded a $525,000 Commercialisation Fund Grant from the Advanced Manufacturing Growth Centre. The company will develop a veterinary version of its lightweight portable Nano and Rover X-Ray machines aiming at horse and livestock markets. It will launch a $1.17 million project to develop the X-Ray trolley system to provide mobility and deployment of X-Ray diagnostics outside the veterinary hospital setting. Following the launch into veterinary market, Micro-X will take the next steps at validating the trolley for human X-ray imaging. Micro-X uses a unique carbon fibre nanotube X-Ray emitter, which is lighter, less power consuming and more rugged that traditional technologies.

Traffic light and control systems manufacturer Traffic Technologies has had its contract to supply LED street lights to Tasmanian electricity transmitter and distributor TasNetworks for an additional 12 months until October, 2022. TasNetworks is responsible for 50,000 street lights across the island state, with the contract extension worth more than $3 million. Traffic Technologies has supplied 20,000 P and V category LED lights to TasNetworks to date. The lighting is associated with the deployment of the company’s Smart City Platform technology in the state.

Senex to supply gas to Adbri

Abcam will make reagents for Proteomics

Perth biotechnology group Proteomics will have reagents manufactured for the immunoassay version of its PromarkerD test system by Nasdaq listed Abcam. The test system is used to predict the onset of diabetic kidney disease, allowing earlier treatment. Abcam will produce synthetic proteins and antibodies used in the blood testing system.