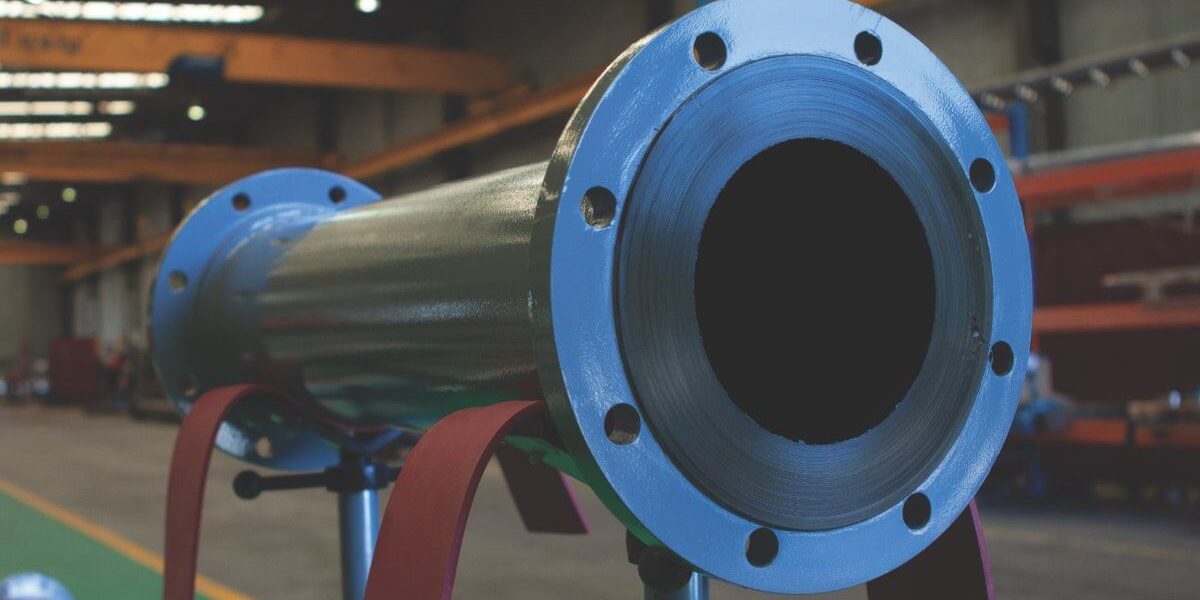 Rapid welding technology company K-TIG achieved significant milestones in the fourth quarter and quarterly sales of $561,000. The company, which is commercialising advanced keyhole welding techniques, entered the UK and Europe markets and strengthened its management team. The company operates a demonstration and support facility in the US. K-TIG has identified significant opportunities in the maritime defence sector, and is in discussion with defence prime contractors.

Graphene products supplier First Graphene has released an upbeat review of its operations, pointing to progress developing products in inks, cement and concrete, composites and plastics and energy storage. It is now forecasting commercial revenues in FY22 with collaborations underway with Steel Blue Boots, newGen in polyurethane wear liners (pictured), Katana Surf in surfboards and Material Development in inks. newGen claims its ArmourGRAPH wear liners demonstrate typical tensile strength improvements of up to 30 per cent and abrasion resistance improvement of about 100 per cent. First Graphene said its focus for its PureGraph graphene was on upstream material, chemical and additives manufacturers and formulators. Its R&D activities had seen major advances in functionalised graphene, thermoplastic applications, hydrogen fuel cell catalysts and its cavitation processes to convert petroleum to graphite and green hydrogen.

Fire Rescue Victoria was called to deal with a fire in a 13 tonne Tesla lithium battery at Australia’s largest battery project on the Geelong-Ballan road in Victoria. CFA dispatched 12 tankers to fight the blaze which spread toxic smoke over the area – fire crews donned breathing equipment at one stage. Australian Energy Market Operator (AEMO) said the battery which was being tested had been isolated and disconnected from the main electricity grid and ‘there are no implications’ for supply.

Micro-X has reported revenues of $800,000 for sales of its cold cathode X-Ray machines in the latest quarter, with full year revenues of $5.3 million. In Q4 it invoiced sales for machines worth $144,000. While new products were released and new sales channels announced, these have not yet boosted sales of its Nano and Rover portable X-Ray machines. During Q4 the company opened a facility in Seattle to support its airport security programs, launched a Rover Vet product, and tested a new X-Ray tube with a new Australian made miniaturised high voltage generator which replaces a previously important component. Micro-X received $930,000 in grant funding in the year and ended with a healthy cash balance of $31 million, following a major capital raising.

Microbiology diagnostic device manufacturer LBT Innovations has announced two new sales in Q4 FY21 of its AI assisted APAS Independence laboratory instrument. APAS is an imaging, interpretation, sorting and reporting machine that automatically examines culture plates for the presence of bacterial colonies. LBT also identified a number of new sales opportunities to laboratory operators with AdventHealth and Vizient in the United States. The company has released a product extension allowing analysis of urine to customers for evaluation, ahead of approval from the US Food and Drug Administration. The company also published data demonstrating the use of APAS for early culture plate reading.

China export specialist Jatcorp (JAT) has raised $2.961 million from private investors which will go to boost production. Cash will be invested in machinery at its Australian Natural Milk Association factory in Victoria, investment in production of goods for sale and working capital primarily for digital marketing promotion.

Singapore-Australian additive manufacturing company 3D Metalforge has continued its expansion in Australia, appointing David Green as its business development director. Green, who has three decades of experience in mining, oil and gas and shipbuilding sectors, will target energy, resources, defence and industrial industries in Australia and New Zealand. 3D Metalforge operates a manufacturing centre in Singapore focused on small parts design and production, and produces 3D parts on site at the Port of Singapore Authority. During the latest quarter the company commissioned its latest hybrid wire arc printer (H-WAAM) which was developed in association with Singapore University of Technology & Design, and expanded its Houston, United States facility.