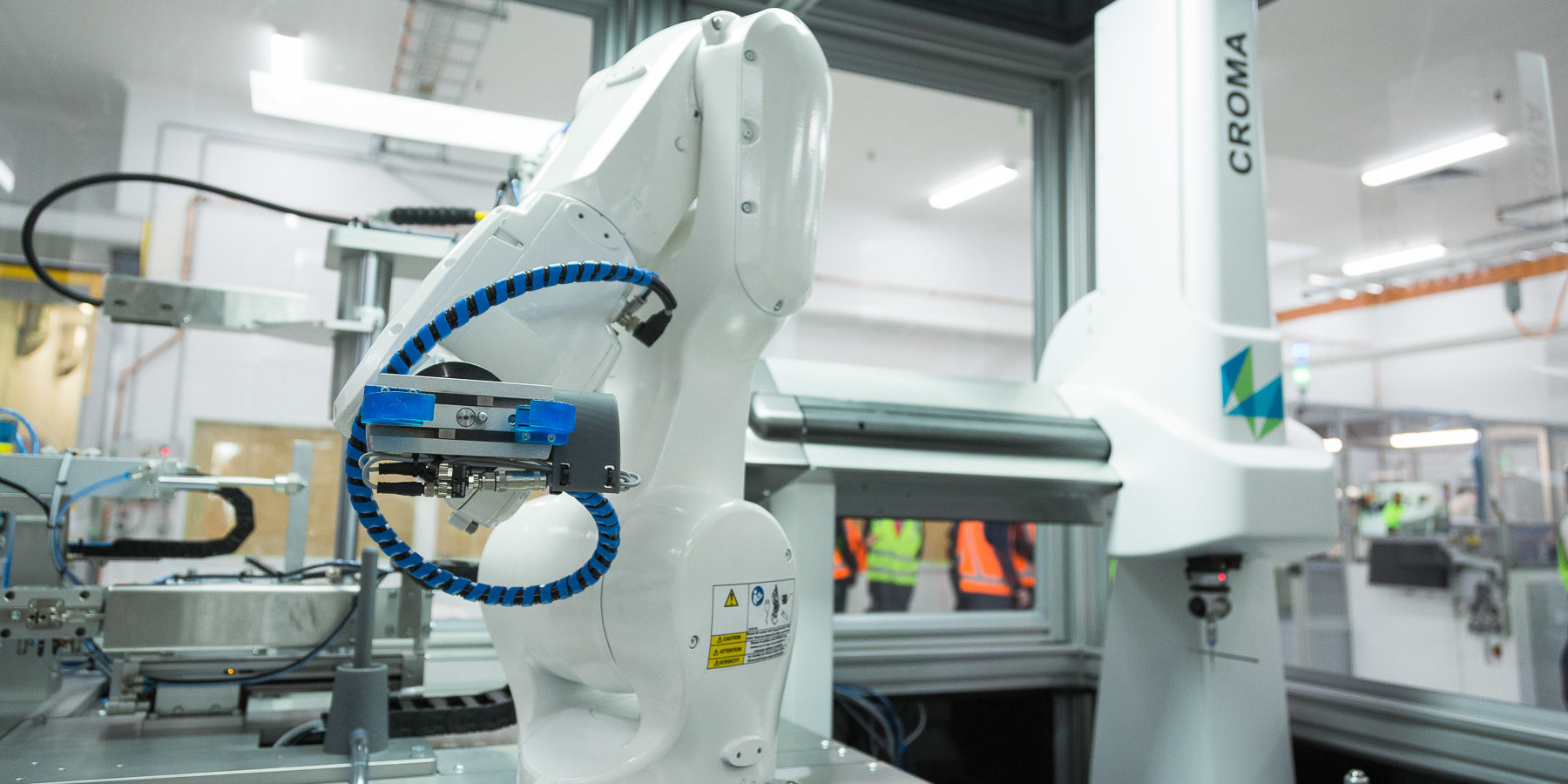 Composites manufacturer Quickstep Holdings has been informed its bid to manufacture MJU-6B flare housing for the F-35 Lightning II Joint Strike Fighter for Chemring in the next two financial years has been unsuccessful. Quickstep said the grounds for Chemring’s decision are contestable, with the company initiating a formal protest to US and Australian defence departments. Quickstep constructed a custom manufacturing facility (pictured) to build the flare housings.

Cannabis product manufacturer MCG Pharmaceuticals will proceed to phase three clinical trials of its cannabis based anti-inflammatory treatment for Covid-19. The company has received ethics approval from hospitals in Israel who will trial the drug on patients affected with the disease. Covid patients often suffer inflammatory reactions in serious cases.

Drone detection and countermeasure manufacturer DroneShield has announced multiple orders for its latest product, the DroneSentry-X counter unmanned aerial vehicle system. The orders, worth $500,000, come from North America and South East Asia. These are customers new to the company, with follow up orders expected at a later date.

The first of the Element electric buses being built by national bus manufacturer Custom Denning has begun trials in suburban Sydney. The buses, built at St Marys, Sydney, feature an imported drive rain but fully local chassis and body. Running between beach locations Bondi and Bronte, the buses can operate for 16 hours when fully charged.

[email protected]_Limited has announced a US acquisition and formation of new subsidiary Titomic USA to access the N. Am. market. The #additivemanufacturing company told investors it had agreed to buy Tri-D Dynamics for an undisclosed sum.

Is the industry department talking to the industry minister? asks editor @PeterTRoberts. An ACIL Allen review of the Growth Centres is an important bit of intel, so why hasn't it been passed it on to Christian Porter or @karenandrewsmp before him?