Manufacturing profit results briefs – stories you might have missed 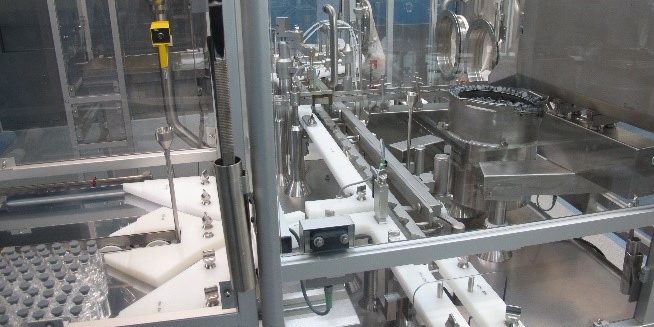 Building products and industrial chemicals group Adbri has reported stronger revenues and profits on the back of buoyant demand from industry and a resurgent building sector. The company saw revenue in the first half rise 7.4 per cent to $752.3 million and net profit after tax up 94.5 per cent to $56.6 million. Underlying NPAT was $55 million, up 15.5 per cent on the previous corresponding period. The company’s cost-our program yielded $10 million in the half. During the period Abbri announced plans for zero carbon emissions by 2050 and that it will work with industrial technology company Calix on zero-emissions lime production.

Pharmaceutical manufacturer IDT Australia returned to profitability – its first since 2009 – in the year to June 30 driven by a 19.5 per cent rise in revenues to $16.9 million. The Melbourne company moved from a loss of $1.9 million in FY20 to a $1.9 million net profit after tax. IDT manufactures active pharmaceutical ingredients (API) and finished doses (pictured), as well as undertaking contract manufacture of medicinal cannabis. IDT has linked with the Victorian government and Monash university to manufacture a mRNA Covid-19 receptor binding domain vaccine which will be the first manufactured in Australia. The company is also vying for a share of federal government mRNA vaccine support.

Animal feed producer Ridley Corporation boosted its earnings before interest and tax by 16.1 per cent for the year to June 30 despite a 4.1 per cent fall in revenue to $927.7 million. The company, which has been rationalising operations and preimmunising its output reported net profit after tax of $24.9 million. The company’s packaged foods segment delivered an EBITDA of $46.5 million following improved yields in its rendering business and product premiumisation. Its Thai site began operating in the period. Bulk stockfoods contributed an EDITDA of $32.5 million as the company transitioned production to its new Wellsford mill. Ridley achieved a 44 per cent reduction in debt to $83.1 million.