Manufacturing profits news briefs – stories you might have missed 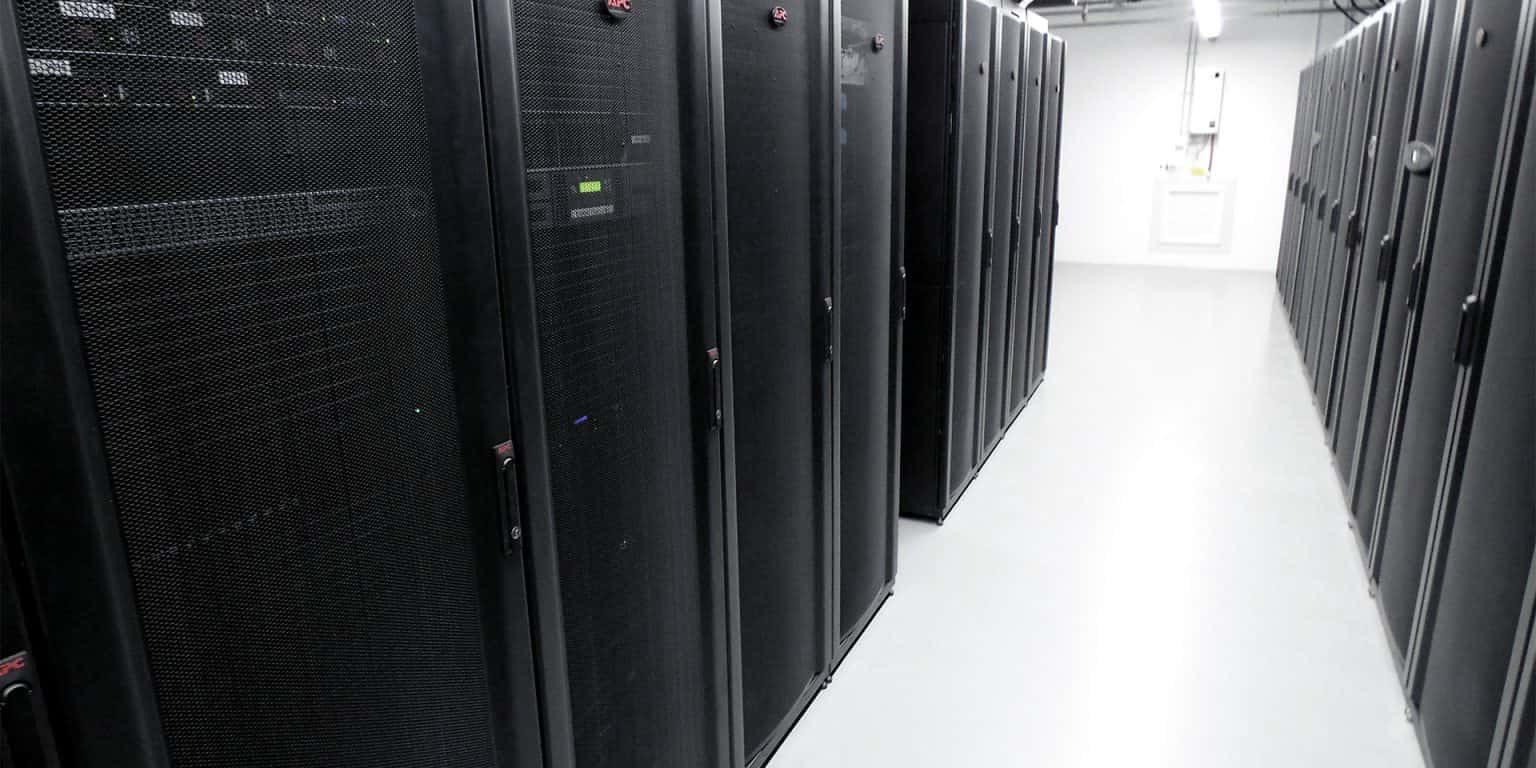 Heavy duty brake vehicle manufacturer Advanced Braking Technology has reported record June operating sales of $1.16 million. ABT said sales of its fail-safe braking systems for heavy mining equipment were 17 per cent up in the fourth quarter compared to last year to $2.67 million. Reporting unaudited operating profit of $890,000 for the quarter which was up from $650,000 in the previous corresponding, ABT said it was focused on strategic growth opportunities. CEO John Annand said: “These results demonstrate that the financial turnaround achieved in FY20 was not a one-off, but has continued into FY21 with significant improvements in both sales and profits.” During the quarter ABT displayed the braking system it has developed for the Thales Hawkei armoured vehicle at the Land Forced exposition.

Modular data centre manufacturer DXN has reported cash receipts from customers in the June quarter of $2.84 million, bringing full year receipts to $7.36 million, up 38 per cent on the previous year. During the quarter the company made a $1.9 million sale to Covalent Lithium for the supply of modules, one for $650,000 to Sub.Co to deploy a cable landing station in the Cocos Keeling Islands and a third for $350,000 for a pre-fabricated data centre in the Solomon Islands. The company is continuing to see growth in its target markets of subsea cable operators and telcos. DXN ended the quarter with cash of $1.66 million following a capital raising of $528,000.

Graphene product developer Sparc Technologies has reported new tests that confirm superior performance of its’ graphene in the adsorption of dangerous PFAS chemicals and in anti-corrosion coatings. Delivering quarterly report, the company said a review had confirmed a focus on such near-term market outcomes and deliverables. Managing director Mike Bartels said: “Having identified a number of core market opportunities arising from the exceptional results established by our development activities, the company is now progressing from the R&D phase to engaging with potential customers.” Spark is planning to build a pilot plant as part of a joint venture with environmental consultancy JBS&G to test graphene adsorbents as a replacement for traditionally used activated carbon.

Singapore and Australian water and waste water treatment business De.mem has reported record fourth quarter sales of $5.2 million, 53 per cent up on the previous corresponding period. The results include $900,000 for a short period of sales from its newly purchased Perth water treatment business, now renamed as De.mem-Capic. Sales were from building and operating filtration systems, membrane sales, specialty chemicals, pump sales and services. De.mem had $10 million in cash at the end of the quarter.

Infant formula and goat milk company Bubs Australia continues to recover for the effects of the Covid-19 pandemic, announcing fourth quarter gross revenue of $12.8 million, eight per cent up on the prior quarter. While second half revenue was up on the previous corresponding period, full year revenues ended down 24 per cent at $46.8 million. The company’s international expansion continues, up 48 per cent in Q4 over the previous corresponding period. China e-commerce sales up 10 per cent.