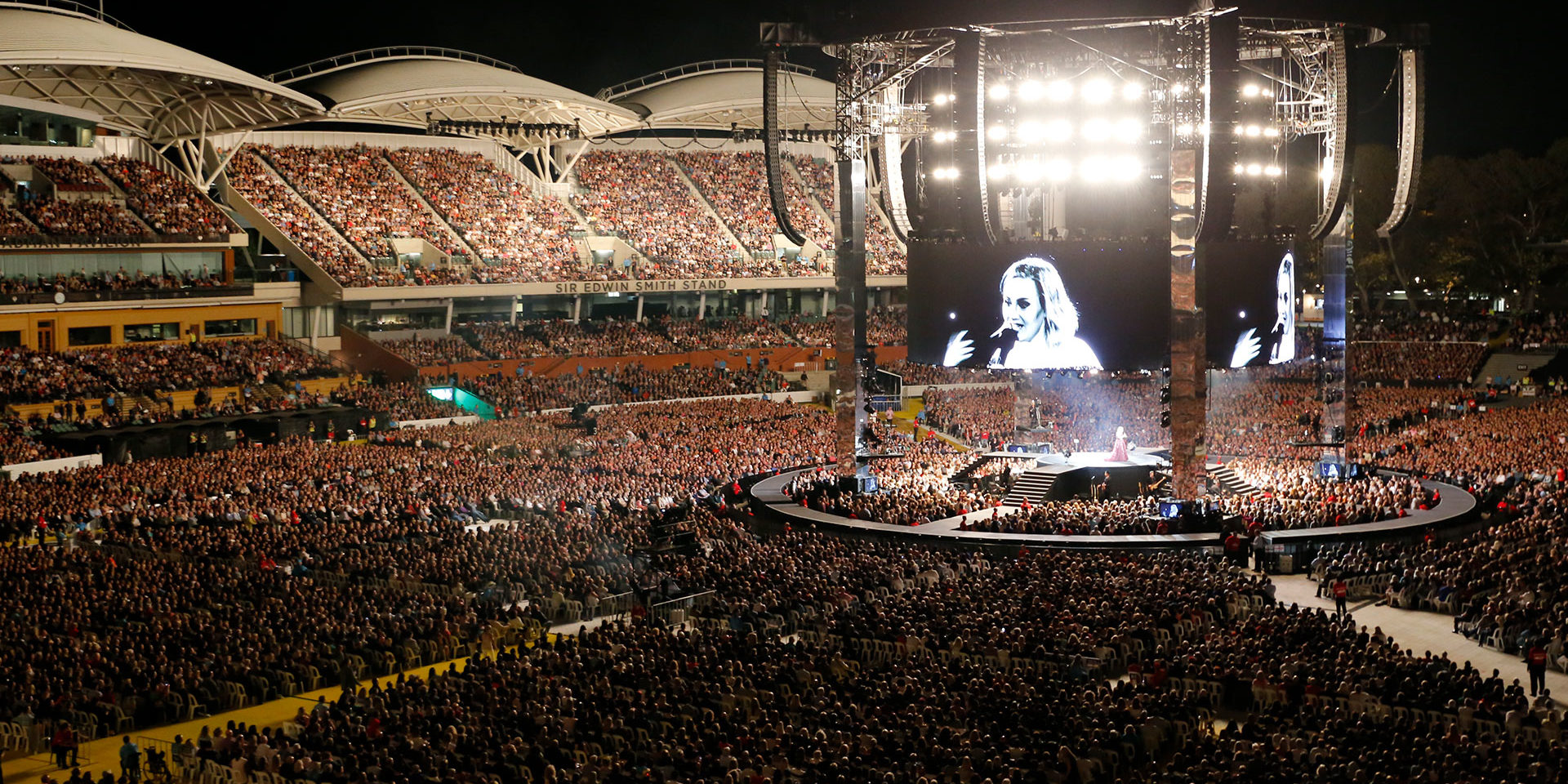 The South Australian capital of Adelaide seems assured of being the host city for the 2026 Commonwealth Games, with manufacturers among the many beneficiaries of this global event.

Commonwealth Games Federation president, Louise Martin gave the game away in a little-reported interview on BBC radio this week, according to games insiders.

She said the federation planned to announce the host of the 2026 and 2030 games at a general assembly meeting in October.

At this point Adelaide appears to be the only bidder left for the 2026 games after Canada made clear it wanted to host the 2030 games.

There were a number of cities interested in the 2026 date early on in the process including Perth, but they dropped out, though Papua New Guinea has been rumoured as a very long-shot contender.

The 2030 games will be awarded to Hamilton in suburban Toronto in Canada which hosted the first games – 2030 will be the centenary.

the Federation has inspected Adelaide facilities and hosting plans on a number of occasions, including one low key visit early this year.

Adelaide Oval will host athletics, the Entertainment Centre the swimming and the SA Aquatic Centre at Marion the diving, cycling will be at at Gepps Cross, and the Exhibition and Convention Centre will host five events.

Following on from the successful Melbourne games in 2006 and last year’s Gold Coast games, 2026 offers Australian businesses including manufacturers an unprecedented opportunity to cement gains made earlier and trial new ideas.

Everything from fireworks, temporary stands and facilities, to food and beverage offerings will be showcased to the world.

This will be a real confidence for a city that is often seen by others as the poor cousin of the mainland capitals.

But in recent years the economy has moved forward, propelled by a resurgent defence and manufacturing sector and the state’s leading food and wines especially.

The city is more than ready and capable of pulling off a memorable sporting event and the all important festival and entertainment side.

Tonight I will toast Adelaide’s success with a glass of Clare Valley Riesling – go Adelaide!