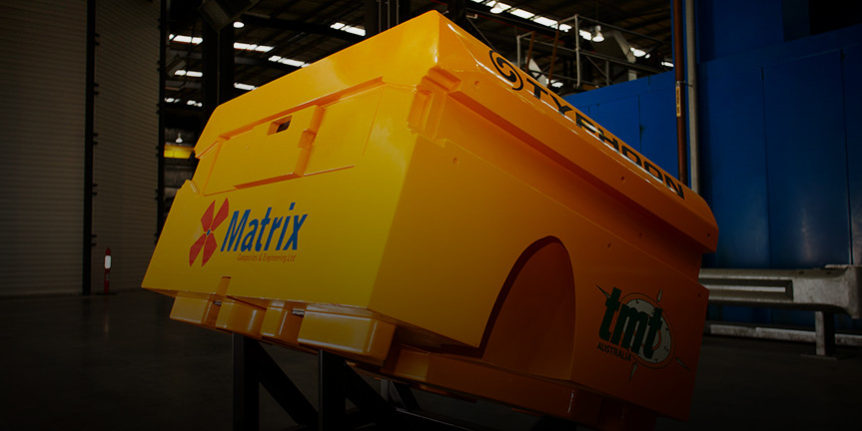 Composite manufacturer Matrix Composites & Engineering (ASX: MCE) has doubled in turnover in a year as investment recovers in its traditional markets and on moves into new product areas.

The company reported revenue of $38.2 million in FY2019, up from $19.5 million the year before as oil and gas sector investment recovered, North American sales rose, and new roto-moulding equipment was installed to meet new orders.

Twenty five million worth of new contracts were won in the year, however the company still booked a loss for the year of $1.1 million, an improvement on a $7 million loss the year before.

The Perth company operates the world’s largest manufacturing facility for composite syntactic foams which are synthesised by filling a metal, polymer, or ceramic matrix with polymers.

Sales of its lead product of buoyancy systems for undersea structures and production risers and pipelines recovered in the year including a new order for a $15.3 million offshore riser buoyancy system.

Matrix is also carrying out R&D for the Defence Science & Technology group into buoyancy systems and anechoic coatings which are used on submarines to reduce sonar reflections.

Managing director Aaron Begley told the company’s annual general meeting that the company has a strong pipeline of offshore project orders in our region and was competing for over $40 million in new orders.