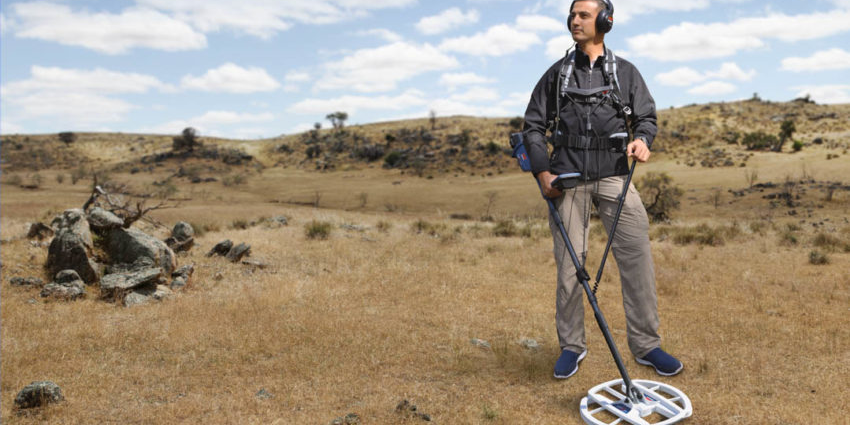 Adelaide-based technology company Codan has announced a record profit of $64 million, causing its share price to jump more than 17 per cent yesterday.

The result caps an outstanding financial year for the metal detector manufacturer and communications company, which has almost tripled its market capitalisation to more than $1.9 billion in the past five months.

Codan reported record sales in its metal detection and communications divisions totalling $348 million and will pay shareholders an annual dividend of 18.5 cents per share, which is up 32 per cent.

“Despite the pandemic challenges in FY20, Codan has had a very strong 12 months and has delivered another record profit year,” he said.

“This was driven by the strength of gold detector sales into the artisanal gold mining market, continued growth in sales of our recreational metal detectors and several major contracts delivered by the communications business.

“As a result of our strategy to further diversify our revenues by releasing more new products, transitioning to a full solutions provider and broadening our geographic footprint, we were pleased to see that demand across all of our international markets was more evenly distributed.

“Through the pandemic, we validated that we have the right manufacturing systems and processes in place which enabled us to maintain supply in very challenging circumstances.”

Headquartered in Adelaide, Codan has offices in North America, Europe, Asia, Africa, Australia and the Middle East and manufacturing operations in South Australia, Canada, the United States and Malaysia.