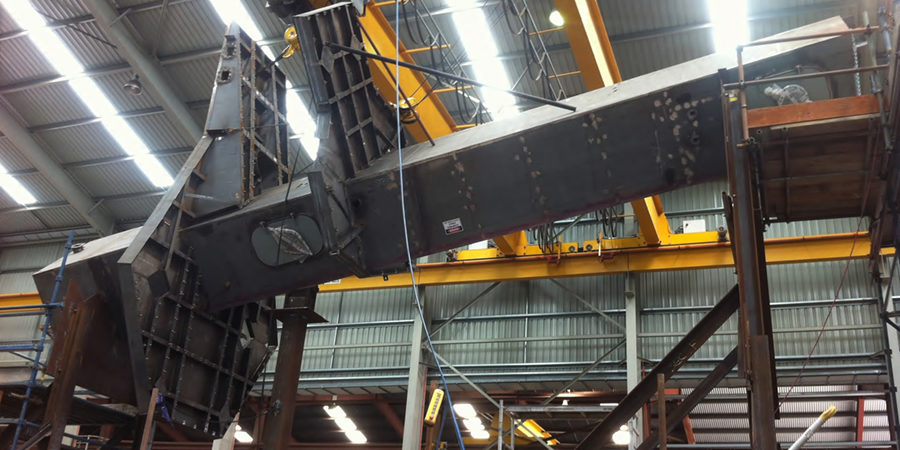 Pisoni said on social media ASC Shipbuilding had contracted MG Engineering to build the modules, which will mirror ship blocks to be used in final construction of the Hunter-class frigates.

He said: “Each six metre block will have similar features to a real ship block, including water-tight doors, manholes, hatches, passageways and confined spaces.”

The blocks will be installed at the Tonsley Innovation District in Adelaide’s south before the end of this year.

ASC Shipbuilding is partnering with Flinders University to research advanced manufacturing processes that will be adapted to the state-of-the-art digital shipyard at Osborne.

The four blocks will also be used for training and to showcase research and technology opportunities to students, hopefully inspiring the next generation of Australian shipbuilders.

As part of the ‘mini-ship’ block project, MG Engineering has contracted South Australian Indigenous company Murra Services to apply the protective coating on the blocks which will provide a training opportunity for one young employee.

MG Engineering is a small privately owned company on the banks of the Port River, close to the Osborne naval shipyards where the frigates will be built.

However it did construct the three mast modules (pictured) for the $8 billion dollar Air Warfare Destroyer (AWD) project, which built the Hobart class AWDs.