Minister spruiks defence exports but is that enough? 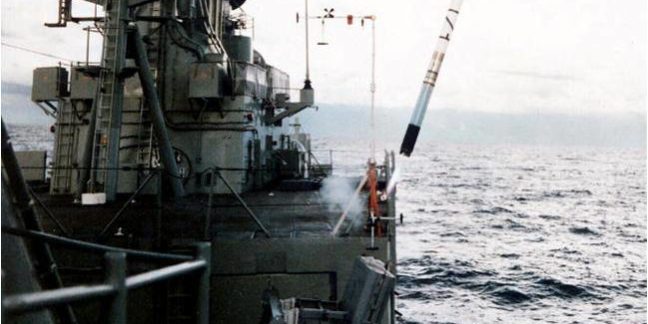 He is supporting the 20 companies exhibiting at Indo Defence Expo and Forum 2018 in Indonesia, and having meetings in Singapore to strengthen bilateral defence industry co-operation.

There is no doubt it has been decades since Australian suppliers had so much kit to offer – the Thales Hawkei armoured vehicle, BAE Systems’ Nulka anti-missile decoy rocket, and Codan’s HF radios to name but a few.

There are other economic opportunities too such as Singapore’s increasing use of Australian defence facilities for troop training.

But Asia is a very different region than it was in the 1970s and 1980s when we last had such a coterie of companies with defence products and services on offer.

All the nations of the region have matured beyond recognition, and have their own capabilities and defence industry hopes. Capabilities are in some cases in advance of our own.

In other words instead of exports we need to focus on genuine defence industry partnerships that offer a win-win to ourselves and the region.

An example was early efforts to jointly develop what became the Collins Class submarine with Taiwan – the two countries sharing the development costs and purchasing the final product.

This partnership was knocked on the head by China which was naturally concerned about Taiwanese access to the advanced technologies that went into the Collins.

But one can imagine similar partnerships today that recognise those in the region as more than just customers.

A partnership with Indonesia’s capable aircraft sector to produce a trainer aircraft or a small air freighter could benefit both Indonesian and Australian industry, for example. Singapore is, like us, strong in marine engineering and so on.

Don’t get me wrong, I am all for exports. But there are ways to export and ways to collaborate internationally which can multiply economic benefits.