Moly-Cop – another super success that got away 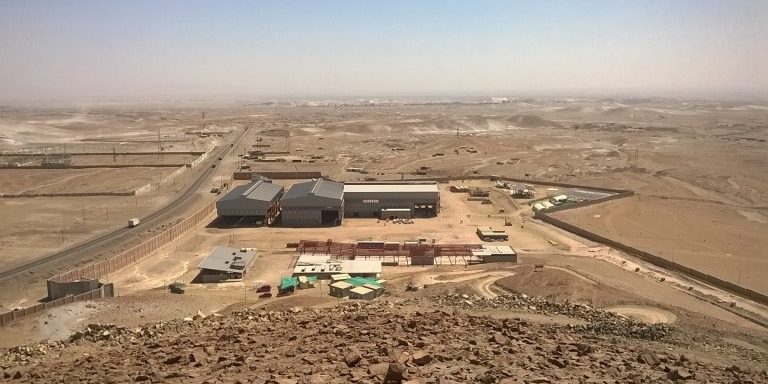 Moly-Cop, the world’s largest manufacturer of ball and rod grinding media used in minerals processing, is along with the Whyalla steel works another global opportunity that went unseen and unfulfilled by Australian investors.

Just as the steel works is being doubled in size by new owners Liberty Primary Steel, Moly-Cop under new ownership has bought Metso Spain Holding, tightening the stranglehold it has on global markets for steel ball and rod.

The purchase completed in December.

Both operations were once owned by listed Australian steel maker Arrium, which collapsed owning a suite of assets that were as unloved and underinvested as they were burdened by a mountain of debt.

Just how little Australian investors, and especially our blinkered superannuation sector, understand manufacturing assets is clear from Whyalla’s meteoric rise and Moly-Corp’s progress under ownership since 2017 by American Industrial Partners.

As well as buying a new Spanish operation turning over 60 million Euro (AUD$96 million), Moly-Cop has since built a new grinding media plant at La Joya, Southern Peru (see photo), and added a new grinding ball facility to its plant at Kamloops, Canada.

It also manufactures alcohol and glycol-based chemicals used in various types of mineral flotation, and at Waratah in NSW, a range of forged and rolled railway wheels, forged railway axles and fully assembled wheelsets.

How a company that began as The Commonwealth Steel Company (Comsteel) in Newcastle in 1917 came to dominate the world, only along with its steel-making stablemate to see its true value appreciated by overseas investors, is something we need to understand and reverse.

Australia is not short of technology – we invented flotation processing for example. Nor are we short of capital with a superannuation savings pool of $2.2 trillion, or around 130 per cent of GDP, growing at close to nine per cent per year.

Yet little of this flows to existing manufacturing businesses as patient long-term capital, with global manufacturing companies lost to overseas control ranging from Aspro to Kiwi boot polish and Speedo.

And where in super funds love of property and infrastructure is there room for visionary start ups aiming to build globally dominant manufacturing companies? They love CSL, Cochlear and ResMed, and occasionally the likes of AMCOR and BlueScope, but no one else.

The Hawke-Keating government created the super system, but after toying with the idea of proscribing where funds could be directed, decided to leave it to markets to decide.

Well, the markets simply do not understand the wealth, skills, exports and job-creating strength of manufacturing. While a job created in services creates fewer than one supporting job elsewhere, one in manufacturing has a multiplier effect of five to seven times.

Their truncated view of investing does not satisfy the intention of the super system which is a compulsorily burden on taxpayers – to ensure individuals, and the country’s, long term economic future.

From where I sit it is time to require the super industry to divert a modest proportion of their funds towards an area which has such demonstrable economic benefit – manufacturing.