Molycop to source half its NSW electricity from renewables 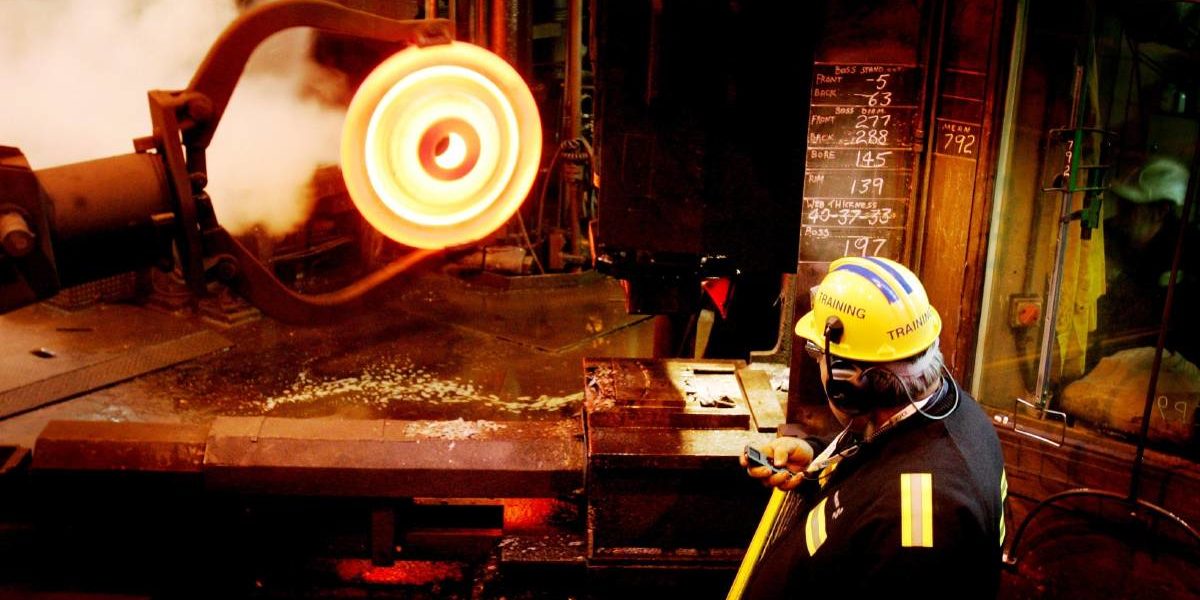 Mining and rail products manufacturer Molycop has signed a power purchase agreement for 100,000 megawatt hours per year until 2030, which will see it source half its NSW electricity needs from regional renewable power generators in the state.

The Australian Financial Review and others report that the deal is part of a resumption in corporate PPAs this year, following a lull around the time of the federal election. Last year such deals were signed last year by Commonwealth Bank, Bluescope, Sydney Airport and others. Molycop’s agreement is through Flow Power.

“This agreement is an important milestone for Molycop,” its Australasia president Michael Parker said in a statement.

“It not only provides strong support to Australia’s pipeline of renewable energy infrastructure projects that will also benefit the wider community, but also enables us to gain greater control over volatile energy costs.

“From a sustainability standpoint, Molycop is not only supporting two important renewable energy projects, but we are further enhancing our credentials as a responsible and sustainable organisation.”

Molycop was formerly a part of the collapsed steelmaker Arrium Group, and its acquisition by private equity firm American Industrial Partners was completed at the beginning of 2017.. Its Commonwealth Steel Company operations in Newcastle celebrated their centenary last year.