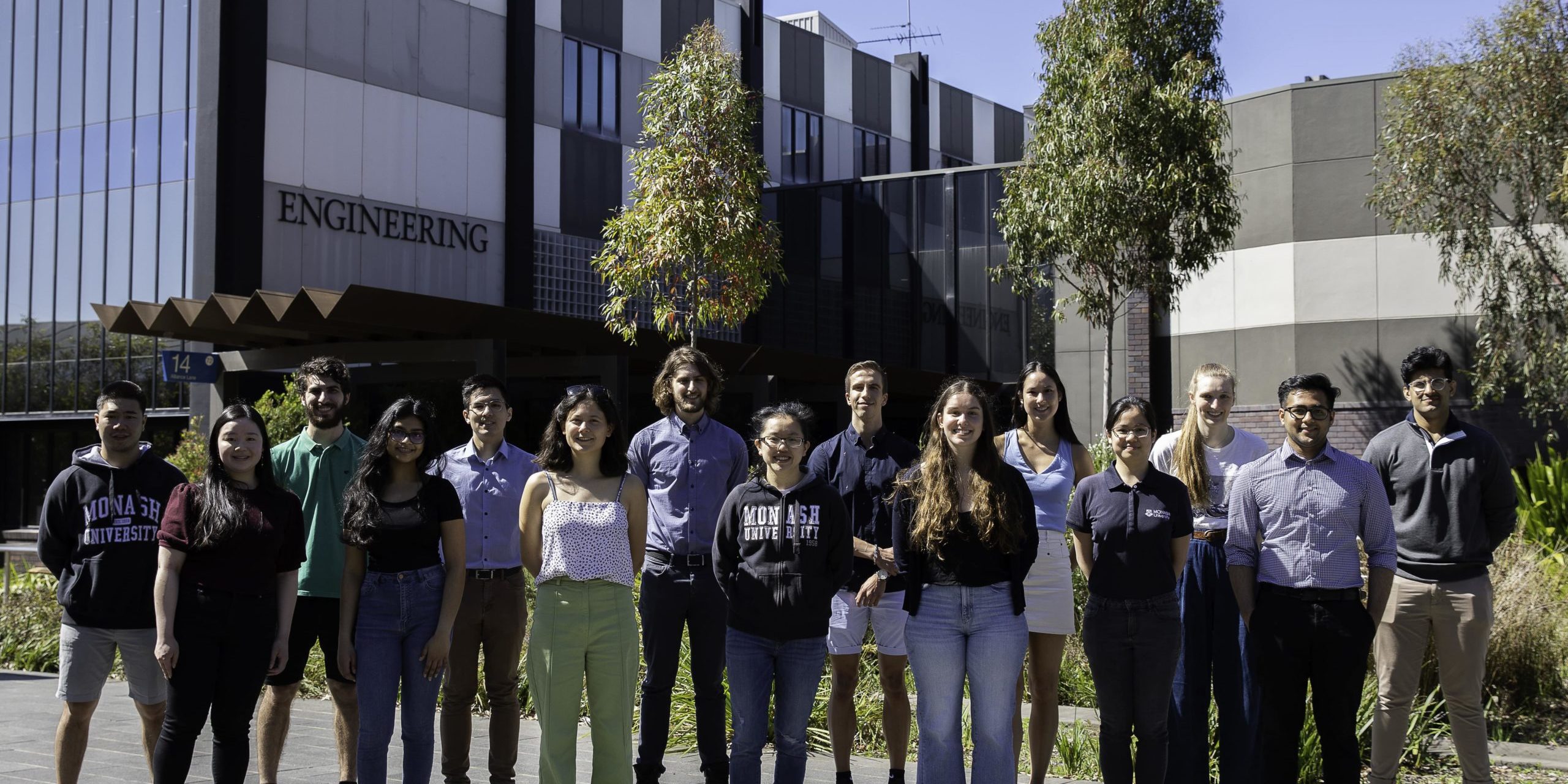 A Monash University team has been awarded $US 250,000 in the XPRIZE Carbon Removal Student Competition, which is part of the global, four-year $US 100 million carbon removal competition.

The Monash Carbon Capture and Conversion (MC3) team was one of 23 winners in the $US 5 million round, said Xprize, with 18 teams awarded $US 250,000 “to jump-start carbon removal projects that can also compete in the main competition” and another five receiving $US 100,000 “to develop technologies that will support the Measurement, Reporting or Verification (MRV) of Carbon Removal solutions more broadly.”

MC3’s CEO Emily Qiao — a fourth-year bachelor of engineering and commerce student — said in a statement that the team’s capture of CO2 was through bio-sequestration in artificial forestry and microalgae in floating bioreactors.

“The biomass produced from these carbon farms will then be utilised downstream, powered by bioenergy, in their transformation into cross-laminated timber, for sustainable buildings, and biochar, a charcoal that can be used for soil amendment,” she said.

Professor Paul Webley, Director of the Woodside Monash Energy Partnership, added that he was incredibly proud to have helped set up and mentor the team, and that their milestone was an “astounding” achievement.

“It’s incredible to see this student team’s work receive international support and recognition from the likes of Elon Musk and XPRIZE,” commented Webley.

One-hundred and ninety-five complete submissions from 44 countries were received for the round, according to the XPRIZE organisers.

The round also saw University of Sydney’s Sydney Sustainable Carbon team and University of Tasmania/IMAS/AMC Blue Symbiosis among the 23 prize winners.

The four-year XPRIZE — sponsored by Elon Musk and the Musk Foundation — was announced on Earth Day (April 22) this year and has a total prize pool of $100 million, with a grand prize of $US 50 million. According to its organisers it is “the largest incentive prize in history”.