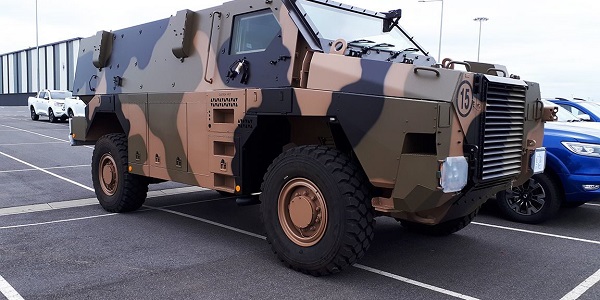 The aid was promised on a visit to Ukraine where he saw first-hand some of the devastation caused by Russia’s invasion, and following a request from President Zelenskyy for further support.

The government has already supplied Bushmasters and M113 infantry vehicles in an aid package that now totals $388 million, making it by far the biggest outside those gifted by members of NATO.

In a statement Albanese said: “Russia’s brutal invasion is a gross violation of international law.

“My visit to Kyiv and recent visits by other world leaders sends a clear message that democratic nations like Australia will stand side-by-side with the Ukrainian people in their time of need.”

Albanese thanked President Zelenskyy, the Armed Forces of Ukraine and the Australian Defence Force for ensuring the safety of his visit.

“President Zelenskyy’s leadership has rallied the Ukrainian people to defend their country and inspired the world to support humanity and freedom.

“The road ahead is hard but I am confident Ukraine will prevail.”