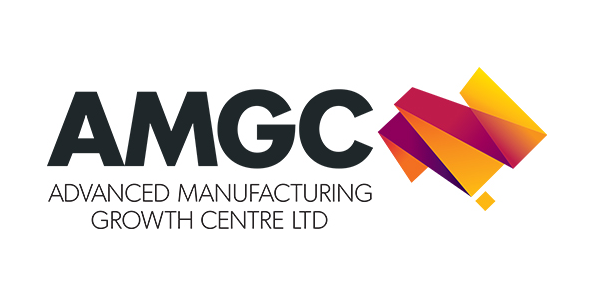 NanoGel was established in late-2019 and its first product is a “naturally-occurring, active pain-relief ingredient in a nanostructured gel” to be incorporated into a topical cream.

“We’re in the process of attaining regulatory approval for our first product,” said Dr Maxine McCall, a NanoGel co-founder and developer and former leader of CSIRO’s nanosafety research program.

“We are seeking TGA approval for the active ingredient as well as the end product. Our timeline is dependent on us attaining financial support to complete the regulatory process. Once approval is obtained, we can move quickly to production.”

It has two other products under development.

Dr McCall founded the company with CEO Dr Minoo Moghaddam, a long-time scientific researcher and leader of CSIRO’s  nanomedicine group up until 2016, Dr Nelly Gong, a research scientist with over a decade of experience investigating nanoparticles, and Penny Bean, a cell biologist and CSIRO researcher for 35 years.

CFO Ariya Iwato is currently the lone male member of the team.

“We’re excited to have a company like NanoGel as our 3,000th member. What a fantastic example of what manufacturing can be: driven by brains and fueled by world-class Australian research and development,”  said Dr Jens Goennemann, Managing Director, AMGC.

“NanoGel is delivering new-to-world solutions with global relevance and with significant commercial potential.”