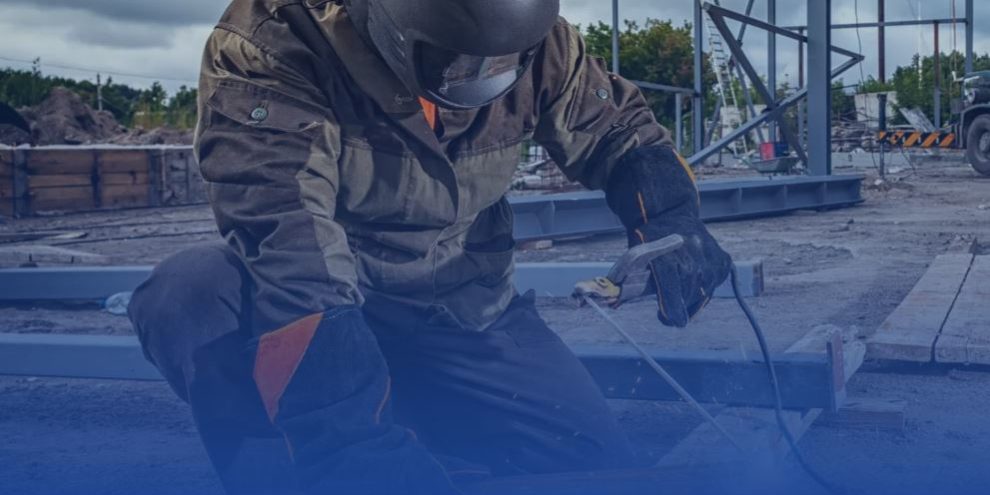 Naval Group Australia has developed a program to help women develop welding skills they could use during construction of the Attack Class submarines in Adelaide.

The company, the government of South Australia’s Skilling South Australia initiative and the Adelaide Training and Employment Centre is offering a new course offering entry-level training in skills needed to start a career as a submarine welder.

The 10-day pre-work skills program in September this year will be provided at no cost to 10 successful applicants, and provide them with 60 hours of accredited training.

It will familiarise them with the equipment and tasks of professional welding through hands-on experience with power tools, the performance of metal arc welding and introductions to employers in Naval Group Australia’s host business network.

Participants who then choose to pursue a welding career can be considered for a new intake of Naval Group Australia apprentices later this year, and have a pathway to a decades-long career working on the Attack Class.

Naval Group Australia CEO John Davis said the company was committed to building a diverse workforce as it continued growing in preparation for submarine construction.

Davis said: “The Attack Class program will require hundreds of new workers in the next few years, as we get ready to start cutting steel at the new and modern shipyard being built at Osborne.

“We want to maximise the talent in our Attack Class team. A key part of that plan is supporting more women to identify and achieve their potential in secure trade pathways like welding.”

Davis said as well as encouraging diversity, the company also wanted to inspire people from non-traditional backgrounds to take up trades like welding so the company could achieve the number of skilled workers needed for submarine construction.

ATEC CEO Lynne Austin said the demand for people with welding skills in South Australia was going to be significant over the coming years and decades.