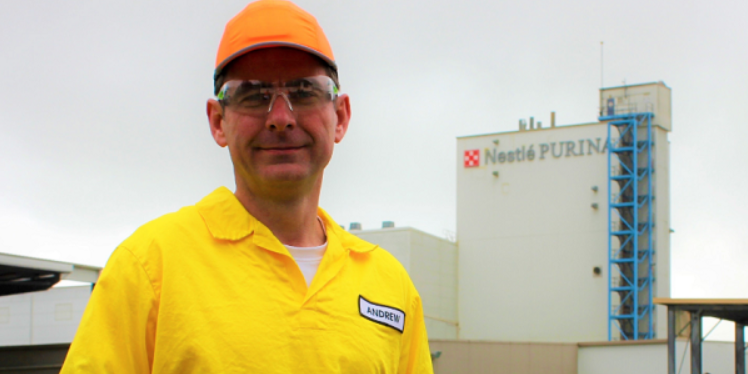 Nestlé Australia has announced a $90 million upgrade one of its six local plants which manufactures Nestlé Purina PetCare pet food.

The new investment at Blayney in New South Wales’ Central West brings total investment to the site to almost $200 million in the past 10 years.

The upgrade will extend existing production areas and include installation of new equipment, allowing for increased production capacity and export growth.

Devlin said: “Nestle is committed to investing in continuous improvement of the Blayney site, and this investment also signals the continuous support for the broader Blayney community.

“The upgrade is estimated to take about 18 months, during which we estimate there will be 100 construction, installation and commissioning jobs here on site, with an estimated $10 million of civil works planned.

“When it’s completed, we will see an increase in the use of local ingredients as we ramp up production.”

More than 80 per cent of raw materials used at the Blayney factory are sourced locally, including meat and grains.

Devlin said: “Increased production capacity will also help us to boost our local and export volumes.

“More than $45 million of pet food left Blayney for export last year, including to Japan, New Zealand and Thailand.”

The Nestlé factory in Blayney began operations in 1989, and now manufactures brands such as Proplan, Supercoat, Felix, Fancy Feast and Purina One.