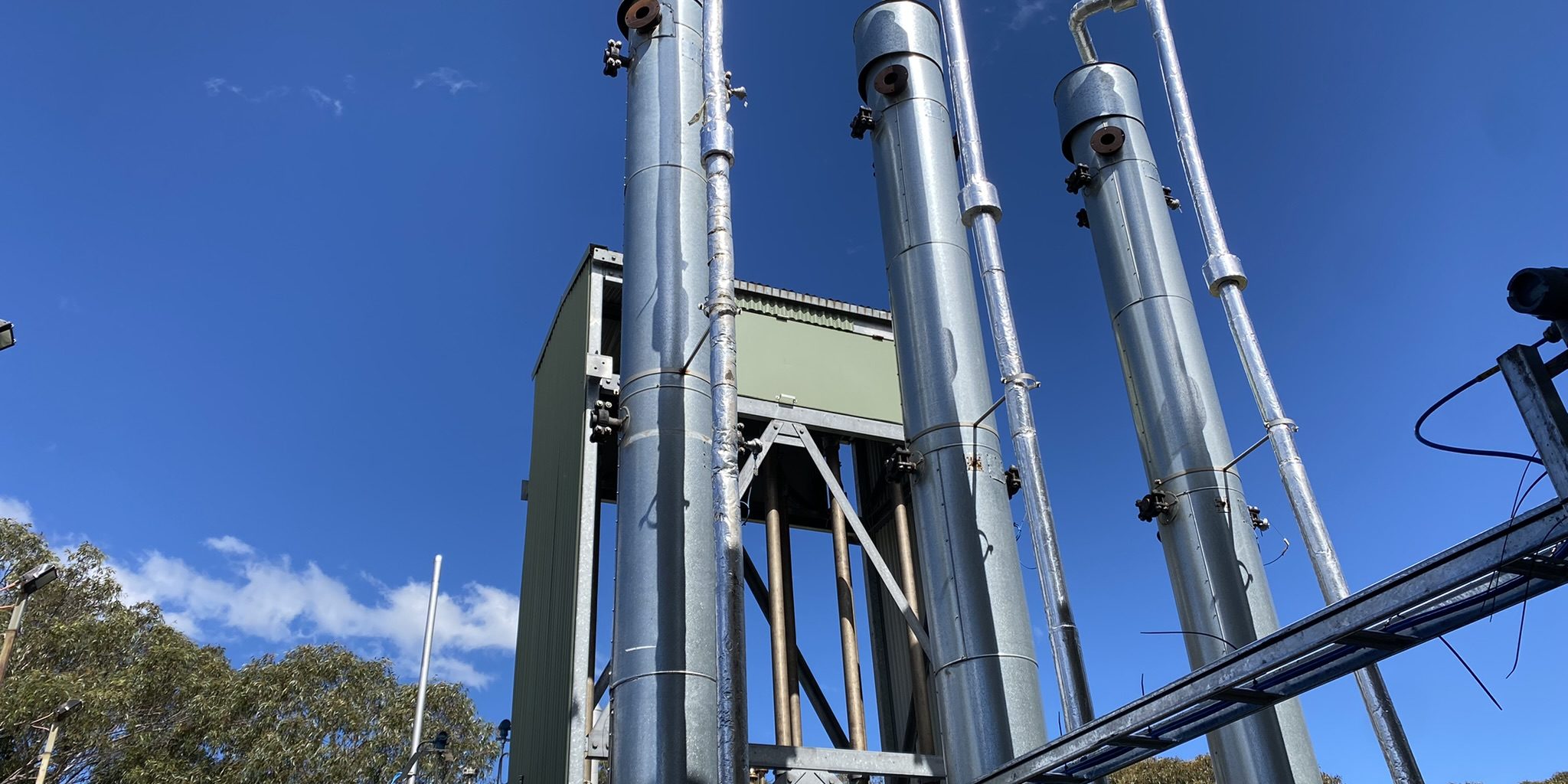 A group of major companies, supported by Australia’s largest food manufacturer Nestlé, have released a report as part of their push to establish soft plastics recycling in Australia.

Soft plastics such as bags and wrappings are difficult to recycle, and collection poses massive problems, with the only collection service involving consumers bringing their wrappers to a supermarket.

If built, the proposed facility would initially process 20,000 tonnes per annum of plastic waste, producing 17,000 tonnes of oil a year, that could be used in the local plastic supply chain.

The facility could be expanded to process 120,000 tonnes of plastic waste per annum, resulting in the production of nearly 100,000 tonnes of recycled food-grade plastics per year.

The report highlighted the potential for establishing a local circular economy for soft plastic, which can be turned back into oil, then made into new food-grade packaging in Australia.

The study found that using the oil created from waste plastic, in the local plastic packaging supply chain, delivers a 64 per cent CO2 reduction compared to crude oil.

The study identified Altona in Victoria as the location best placed for an advanced recycling facility, given the area’s existing infrastructure and manufacturing capabilities.

If the new facility was constructed, it would provide a boost to local industry, with the potential to create over 300 new jobs in Victoria over the next five years.

The facility could also contribute over $100 million a year to the Victorian economy.

The advanced recycling facility would be an Australian first if built and presents the opportunity to divert up to 120,000 tonnes, or 24 per cent, of the waste plastics sent to landfill every year in Victoria alone.

With over 500,000 tonnes of plastic going to landfill in Victoria each year, the proposed facility would be an essential step towards a more sustainable future for plastic in Australia.