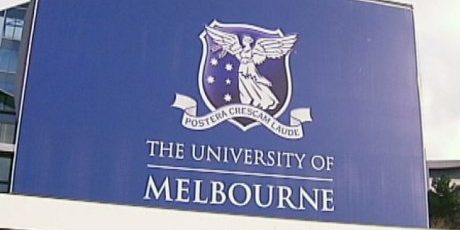 A $4 million new R&D centre was launched at Parkville on Tuesday, aimed at stimulating innovation in the pharmaceutical and food manufacturing sectors.

The Faster, Smarter Pharma and Food Manufacturing Project at University of Melbourne’s Parkville Biomedical Precinct would employ eight researchers and four student interns, who would “explore digital and artificial intelligence solutions, for example increasing the speed and volume of medicine production” alongside local companies.

“This project will drive innovation in some of Victoria’s most valuable industries while also preparing workers with the skills they need now and into the future,” said the state’s higher education minister, Gayle Tierney.

It would also have a role in developing micro-certifications and graduate training programs and workshops, according to a statement from the Victorian government.

The project was supported by $1.8 million through the Victorian government’s $350 million Victorian Higher Education State Investment Fund. The program is a response to the Covid-19 pandemic’s effect on the state’s universities, and supports capital works, research infrastructure and applied R&D.

“We are delighted the Victorian Government is supporting this project, which will help future-proof the state’s food and pharmaceutical manufacturing sectors through world-leading research and training,” added University of Melbourne’s Professor Mark Hargreaves.