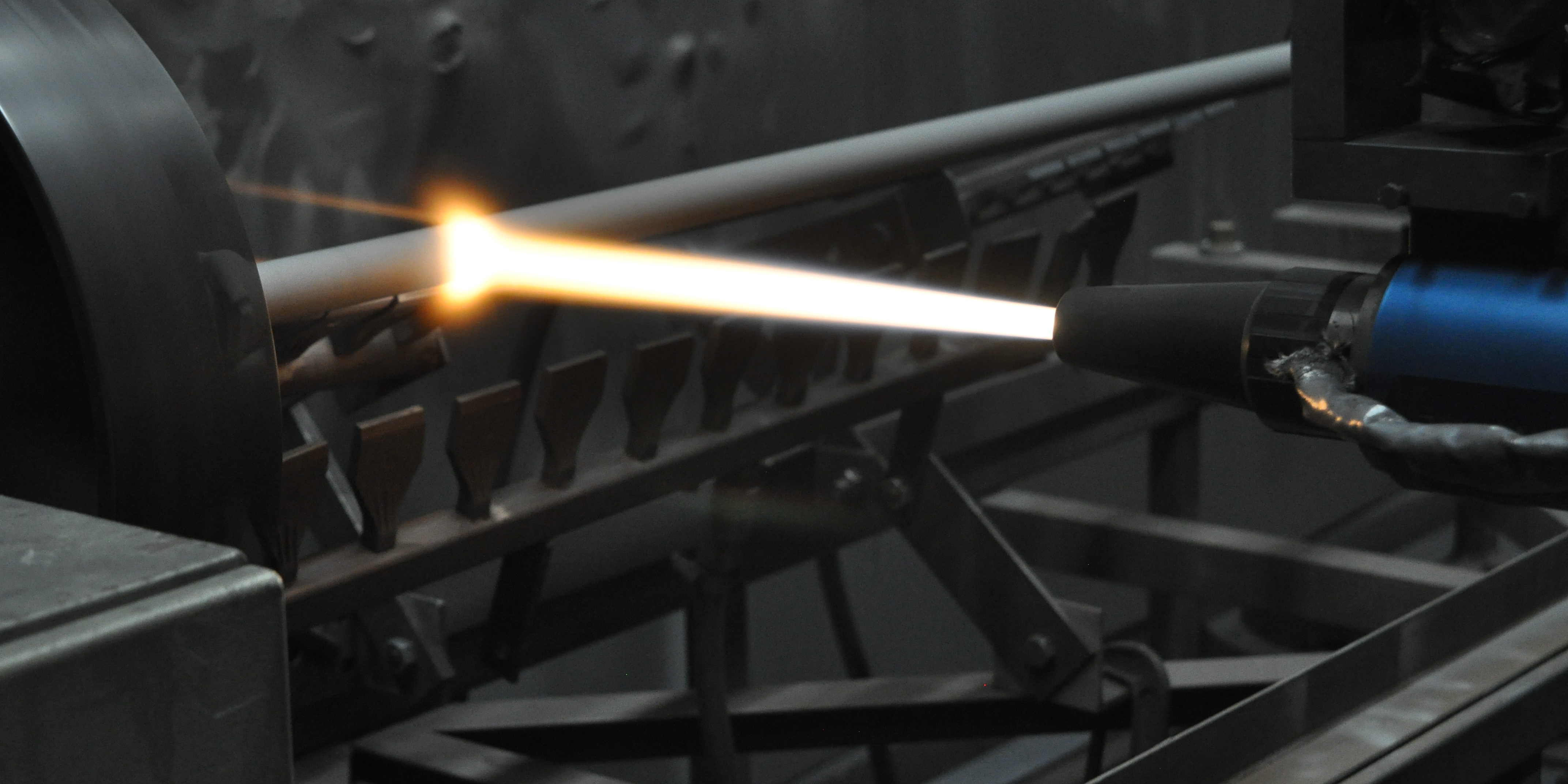 A research programme involving Defence scientists and private companies has developed a new carbide coating that cuts marine fouling by half.
Fouling causes rapid failure of metals subjected to corrosive sea conditions and a build up of algae and barnacles.
MacTaggart Scott Australia, United Surface Technologies and defence scientists used a supersonic combustion flame to deposit the coating on hydraulic parts, which are now in service on the HMAS Canberra.
Dr Richard Piola, from Defence Science and Technology, says the new surface coatings could make a huge difference to the operational availability of Navy ships, and significantly reduce the cost of maintenance and repairs.
“If the coating can double the length of time a ship can be at sea or available to be deployed—before it needs to be docked and cleaned—it could save costs and also increase operational readiness for the Defence Force.”
The coating is too expensive to be applied to an entire hull but could be applied to critical parts such as propulsion and hydraulic systems.
hashtag#surfacetreatment hashtag#navy hashtag#manufacturingprocesses
Picture: Swinburne University.
Comment on this story in the Australian Manufacturing Forum here.