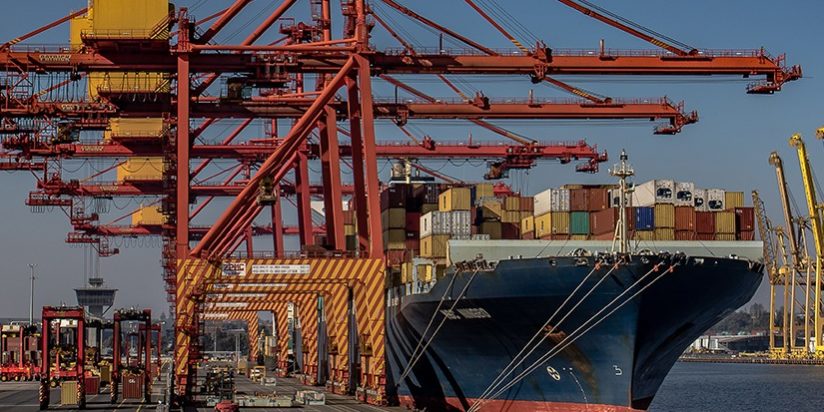 Manufacturing Australia has criticised tax hikes on imported inputs for products such as cement and steel, which would see a “3000 to 5000 per cent tax increase” under a new biosecurity levy coming into effect in July 2019.

The Australian reports that the Biosecurity Imports Levy, announced in this year’s federal budget, will see import charges by the tonne instead of between $1,200 and $1,300 per vessel.

Manufacturing Australia – whose members include CSL, Brickworks, Bluescope Steel and Brighton Cement – said an import of 40,000 to 60,000 tonnes of cargo would cost $40,000 to $60,000 under the new biosecurity levy.

“That’s a 3000 to 5000 per cent tax increase for no identifiable biosecurity improvement,” The group’s CEO Ben Eade told The Australian.

This looks to me to be an import tax — not a measure that will increase our biosecurity safety. It will hurt local manufacturers while increasing costs for consumers.”

The levy will raise an estimated $108 million each year over its first three years. It is aimed at protecting the tourism and agriculture sectors, and at protecting environmental assets.