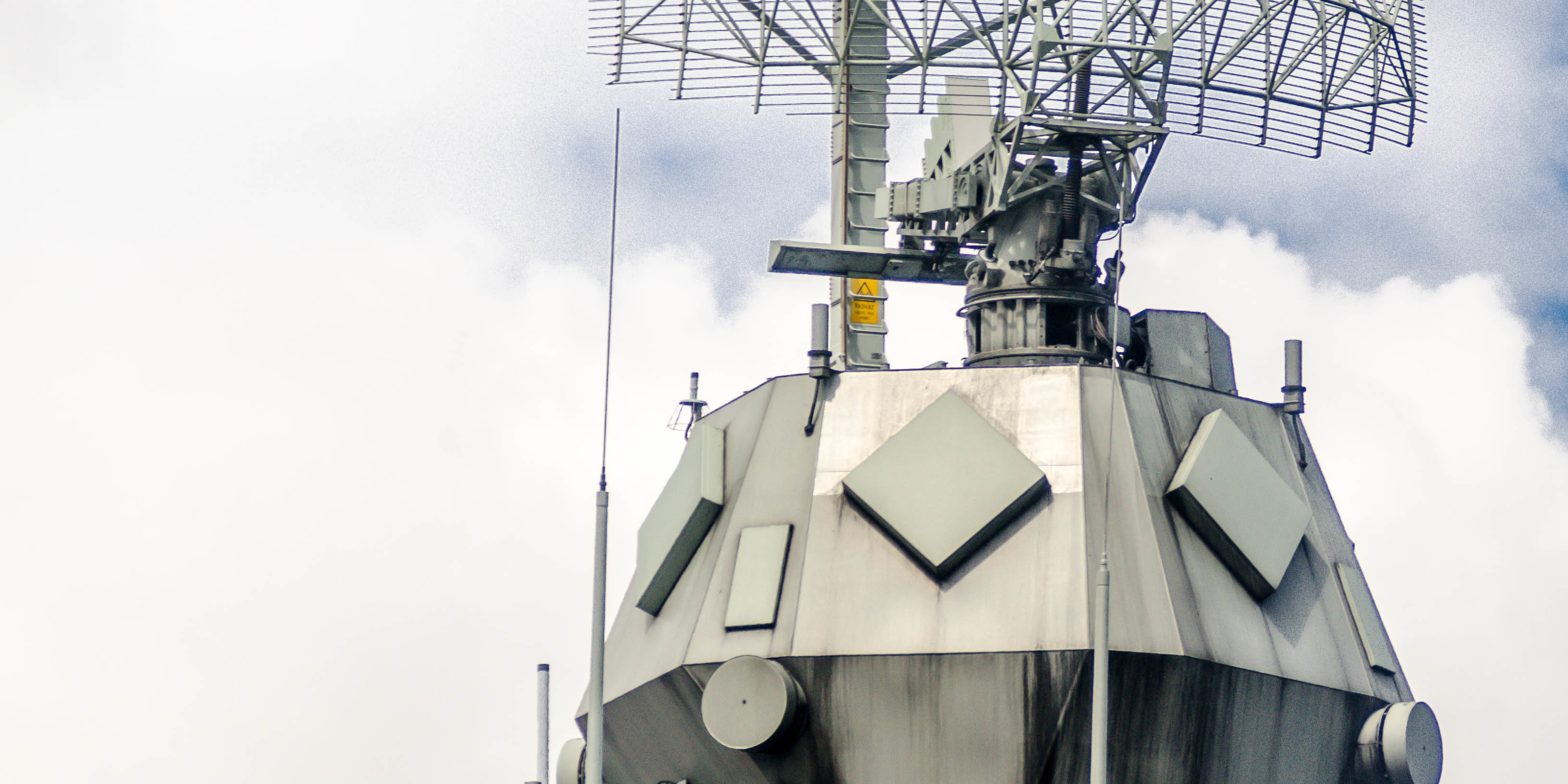 The federal government has committed to developing new legislation to tighten defence export controls following a review of the Defence Trade Controls Act 2012.

Defence minister Christopher Pyne said today that Dr Vivienne Thom had completed her review of the act which controls the supply and, in some cases, publication of sensitive defence technologies.

Releasing the government’s initial response to the review, he said the Defence Exports Controls Branch would establish a working party to address gaps identified in the act.

Led by an independent expert, the working group would develop legislative proposals to enhance the government’s ability to control the flow of sensitive defence technology.

Pybe said: “The Coalition Government recognises the importance of strong protections against the transfer of critical military technology which can pose a pressing threat to the security and defence of Australia.

“It is also important, as the Review has highlighted, that any future amendments do not unnecessarily restrict trade, research and international collaboration and impede on the development of Australia’s defence capability.”

The review identified areas of defence technology that were not covered by the act, and the need to broaden a section that applies to location of the supply of technology.

It said there was inadequate control of ’emerging and sensitive dual use technology.”

To ensure that any amendment does not unnecessarily restrict trade, research and international collaboration, the legislative proposal should:

  ensure all decisions are targeted and based on risk-related consideration of the technology being supplied, the end user and the end user

The review said there should be resources devoted to making researchers and SMEs aware of their obligations under the act..

It also recommended that the processing of applications to supply technology would be reviewed given processing times exceed expected standards.